Mabel was found wandering the streets by a family in our target area.

They decided to keep her even though they had another female unspayed large dog that did not much care for other dogs. The ACN team tried to reason with the family but they would not surrender Mabel. Well, things changed very quickly when the other dog attacked Mabel, pinned her on the ground and had her by the neck.

ACN immediately responded and picked up Mabel who was in shock, extremely upset and had several puncture wounds. Mabel was treated for her wounds and taken to a foster home where they could not keep her out of their van!

What a cool dog!! 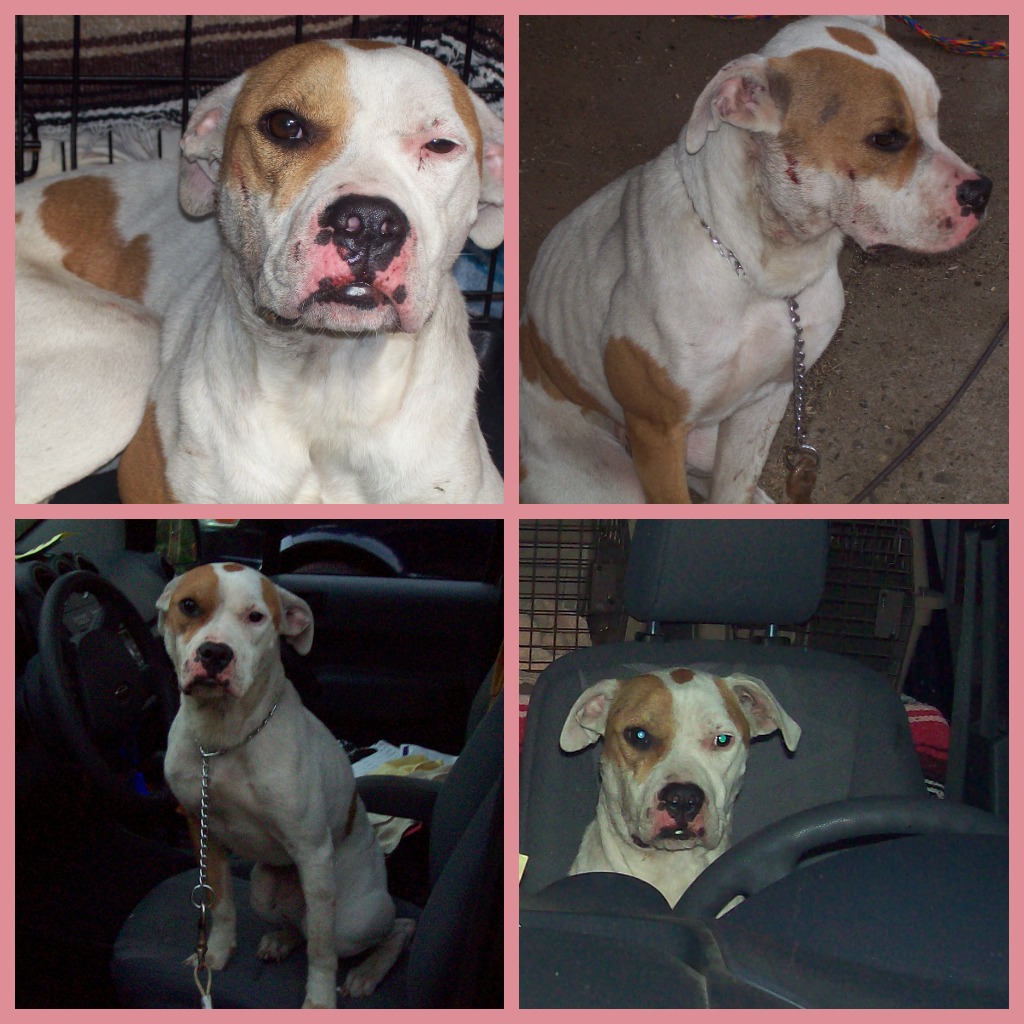