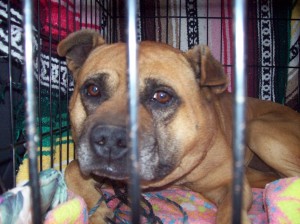 On a routine ACN stop in October, volunteers Kathy and Heather visited an address with multiple dogs in the backyard. They were horrified to find one of the dogs was in great distress and needed to act immediately.

“Hennessy” had a rope severely embedded in his neck, a swollen head and was
clearly in shock and great distress. Thankfully the team was able to get this poor dog surrendered immediately, due to good communication and street smart persistence. The smell was horrendous and overwhelming.

Hennessy was immediately taken to the vet and sadly it was determined that it would be more humane to euthanise him because of his critical condition, infection and shock.

As if this episode was not enough, in the photos of Hennessy you can see an old scar from a previous embedded “something” and also see what this dog was being fed. There was also another dog in the back yard that had an extension cord around the neck.

Like all of us, the veterinarian was furious and upset about the condition of Hennessy,
therefore ACN forwarded all information to Oakland County for animal cruelty charges to be investigated.

Still awaiting to hear the status of the cruelty charges, ACN received another complaint on Sunday 11/11/12 that one of the other dogs in the backyard had a litter of puppies and the puppies were out in the cold dying. This information was also reported to Oakland County.

12/6/12:  No charges were ever filed by Oakland County against the owners. 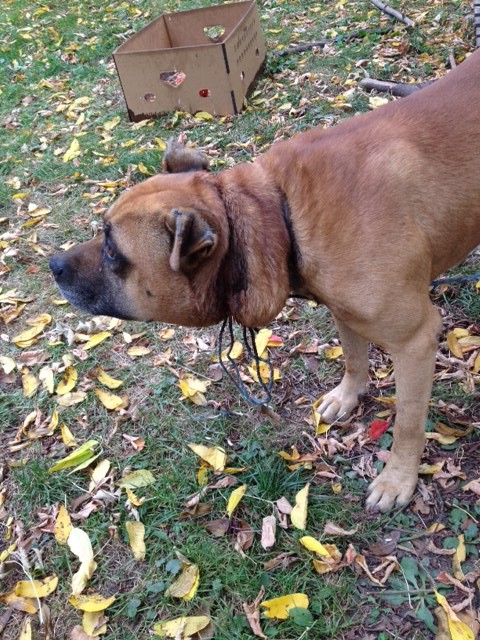 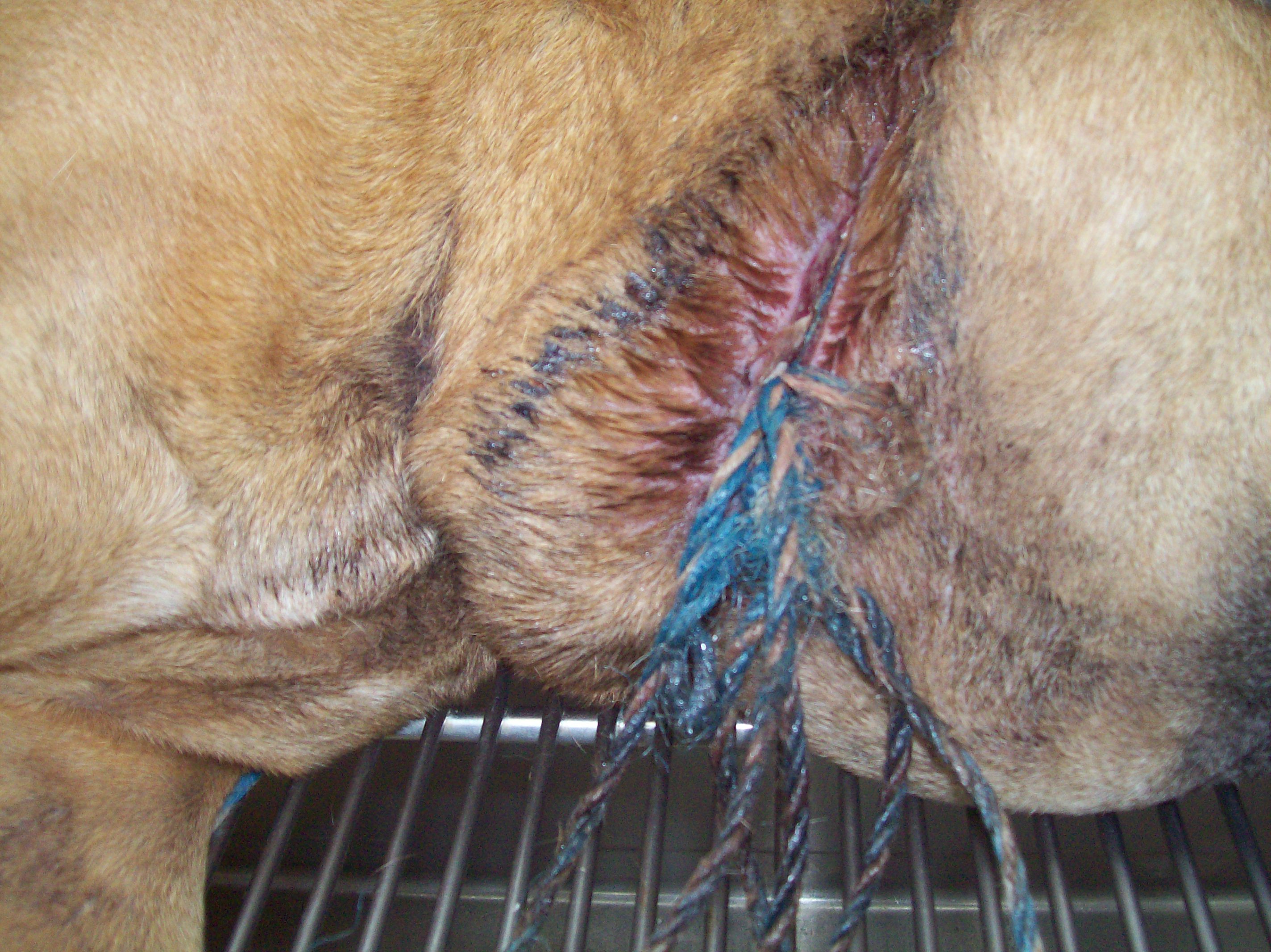 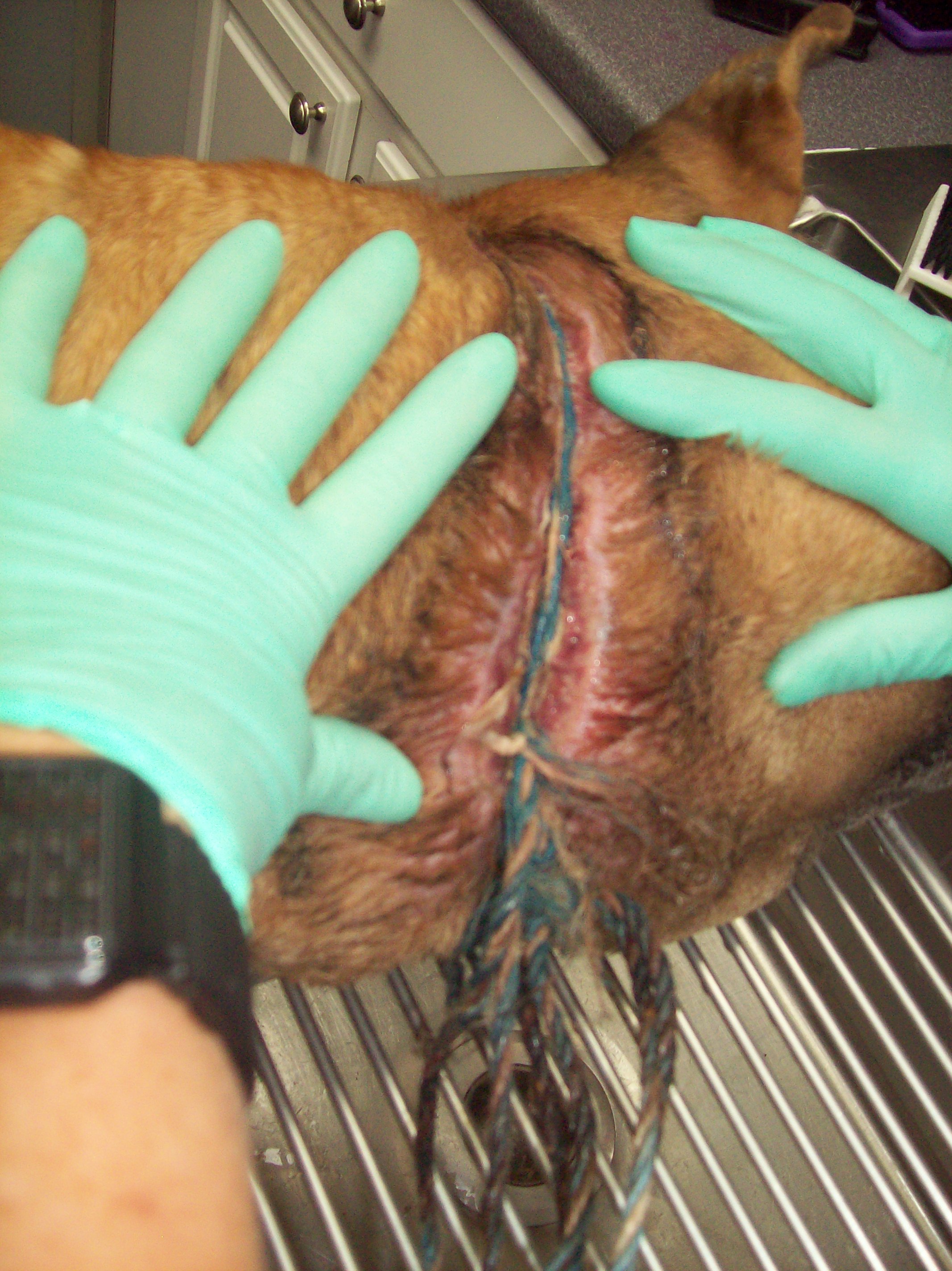 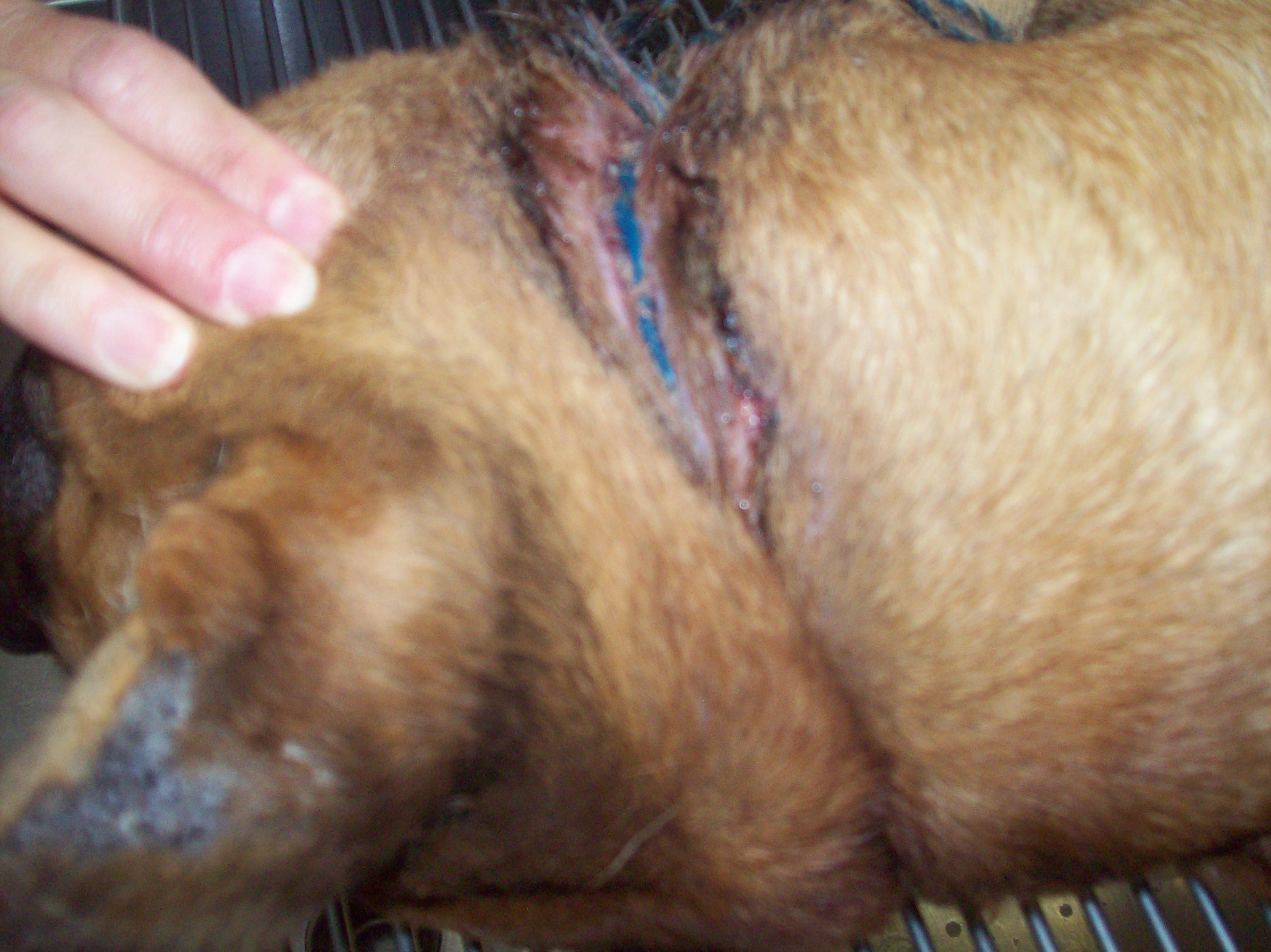 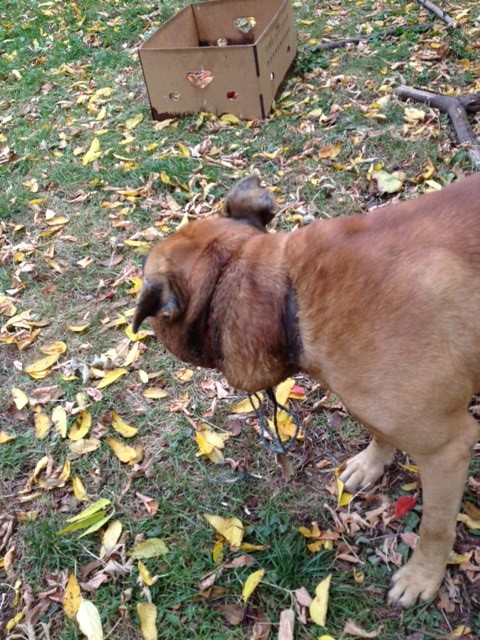