These are a few of some recent rescues. 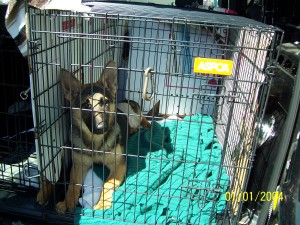 The Shepherd had suffered a major leg injury and was living in a small crate with 4 other litter mates causing even more damage.

The puppies were leftover from a litter that the people were unable to sell and gave to ACN, the mother dog is being spayed. 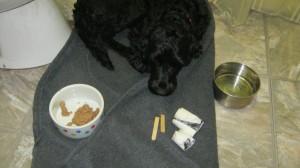 The small dog was hit by a car and suffered serious injuries, the owners put a makeshift cast made of popsicle sticks on her leg and then dumped her with internal bleeding.

We would like to thank our rescue partner Michigan Animal Rescue League for taking the other animals and having surgery done on the Shepherd.

One of our volunteers is working very hard to get any of the other litter mates.