ACN ran into some very sad situations this past weekend. 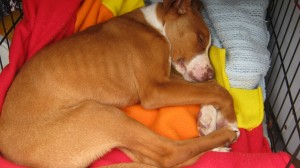 Someone left a puppy dying from parvo in the parking lot of the Pontiac Silverdome, thankfully the Michigan Animal Rescue League alerted ACN about the situation. The puppy was near death and we were able to have him humanely euthanized by a loving hand.

We were also alerted to a litter of extremely sick kittens that were found in a garbage can with the lid put back on. They had been in their for quite some time and they were too far gone to save.

Extremely disturbing that these animals are thrown away and dumped like garbage. The human beings that commit these acts are extremely  inhumane. Once again, there is no excuse for these acts of dumping, there are animal shelters in every area that will take these animals, as opposed to these cruel acts. 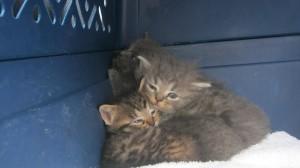 We believe any animal is safer and treated humanely at an animal  shelter rather than left to suffer and die a horrible death alone.