Zowie was left out with the garbage when a tenant was evicted.  Thankfully some concerned neighbors called ACN about her.  She had been running the streets for days looking for food.

Spike had been living under the front porch for months, his owners didn’t like him anymore because his hair started falling out. When they called to have Spike picked up the message left on the dispatch phone voice mail said “we need a wild animal picked up immediately”

Dozer was left to run the streets and had been attacked several times by other dogs. By the time ACN rescued him his neck had completely abscessed and was the size of a grapefruit.

Missy already had 4 homes (that we know of) before ACN rescued her. In one week, she had been sold two times and dragged from one end of the city to another by teenagers. ACN spotted her being dragged down the street on 90 degree day, suffering from heatstroke and they surrendered her. Super nice dog!!!! This was her lucky day.

Many people just have to have these dogs when they are cute little puppies yet are so quick to discard them when problems arise or they need money.

All of these dogs were taken to local shelters or foster care. 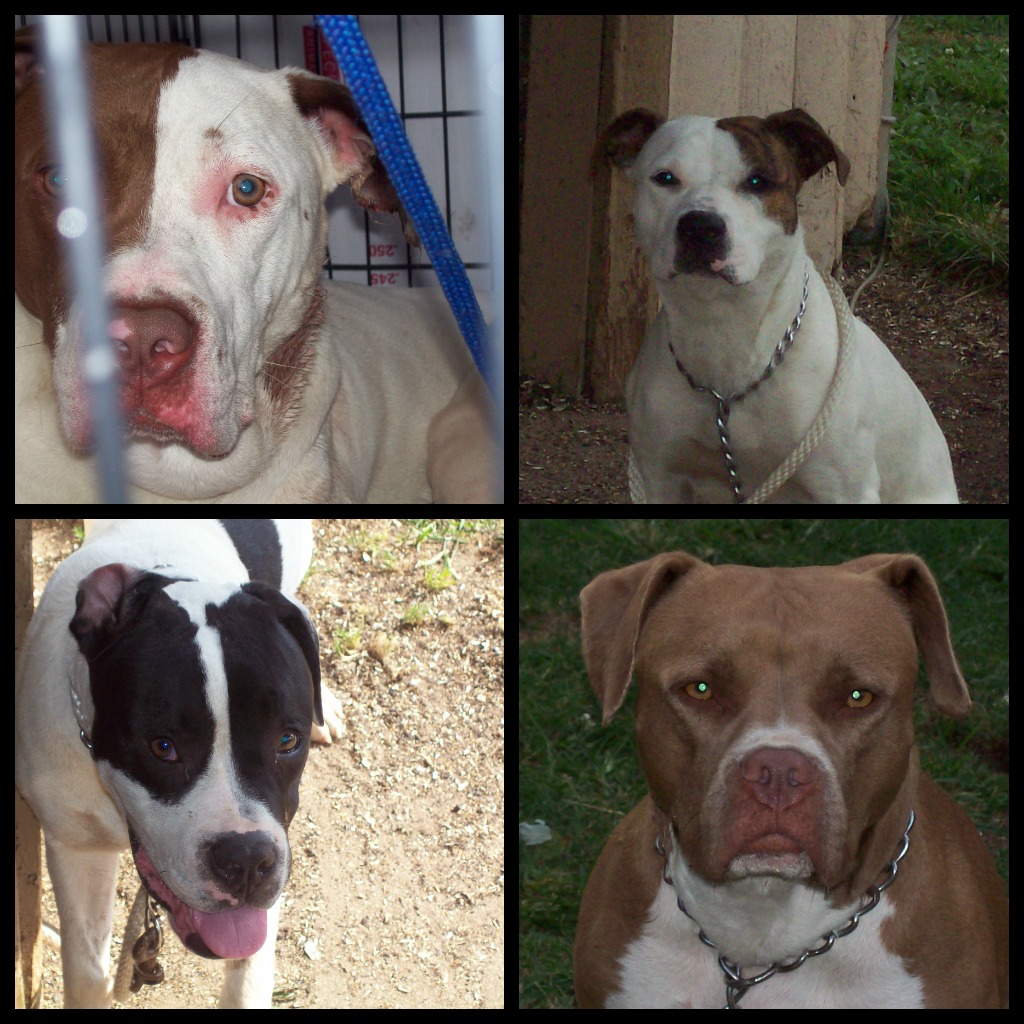