This is the story of Nala. If she had not been rescued and fostered, she would have been dead by now.

On July 17, 2013 Nala was discovered by a good samaritan. She had approached him and batted her pretty “kitty eyes” and that was it, he knew he had to get her off the street. Life on the streets for a kitty is not safe; they usually end up dead by one of the following: a pack of dogs, being hit by a vehicle, starving to death, illness, or by the hands of mean people (adults and kids).

Nala made her way to M.A.A.N’s Network Manager’s house (since the good samaritan was her husband) to be fostered until she could be placed in the adoption program. Once she arrived, she was set up in her new bathroom motel room with food, water, soft blankets, and a clean litter box. You never want to expose your own animals to a new animal until you know that the new animal is healthy. And with cats, you never want to just “mix” them together, they need a couple weeks to get used to each other. First step to getting her ready for adoption was taking her to a veterinarian to make sure she was healthy.

The next day Nala visited the veterinarian for probably the first time in her short life. She was welcomed with open arms at the Kitty Clinic in Clinton Township, MI. She was Felv/Fiv tested (Negative), vaccinated, and wormed. She passed her physical exam with flying colors. It was now time to set up a spay appointment. All About Animals Rescue low cost spay/neuter clinic was called. They were able to get Nala in to be spayed about 4 days after calling. Pretty good, considering they are always busy!

Well, the day of the surgery arrived, Nala was dropped off by her foster mom at 8:00 a.m. She would be picked up the next morning because they like to keep the cats overnight to make sure everything is okay. The next day arrives and Nala is picked up. Before her foster mom is able to take her home, the staff needs to discuss Nala’s surgery because it wasn’t “normal”. “Oh boy”, the foster mom is thinking, “Now what is wrong?”. It turns out that Nala was pregnant. She wasn’t too far along, so they were still able to spay her. This part of the story is normal, most stray female cats are pregnant when found. But the next part is the part that is not normal. Apparently part of Nala’s uterus had broken off and was floating in her abdomen. The veterinarians weren’t aware initially that it was part of her uterus, they thought it was some kind of mass. They removed it from her body and then opened up the mass. They discovered it was indeed one of the horns of her uterus and that it contained mummified remains of kittens. Apparently our little girl had been pregnant before and somehow this part of her uterus broke off and was floating in her body. She is very lucky that she did not bleed to death or became horribly infected and died. After a week of antibiotics and healing, you would never know that Nala had all that happening in her tiny little body.

Nala is now up for adoption. This pretty little girl is approximately 8 months old, healthy, spayed, and vaccinated. She is very friendly and loves to have her ears and under her chin rubbed. She even likes having her belly rubbed for a short amount of time. If you are interested in adopting her, please call 248-545-5055.

A couple points of the story:

ALWAYS get ALL of your animals spayed or neutered at a young age to avoid issues like the ones Nala had to deal with. 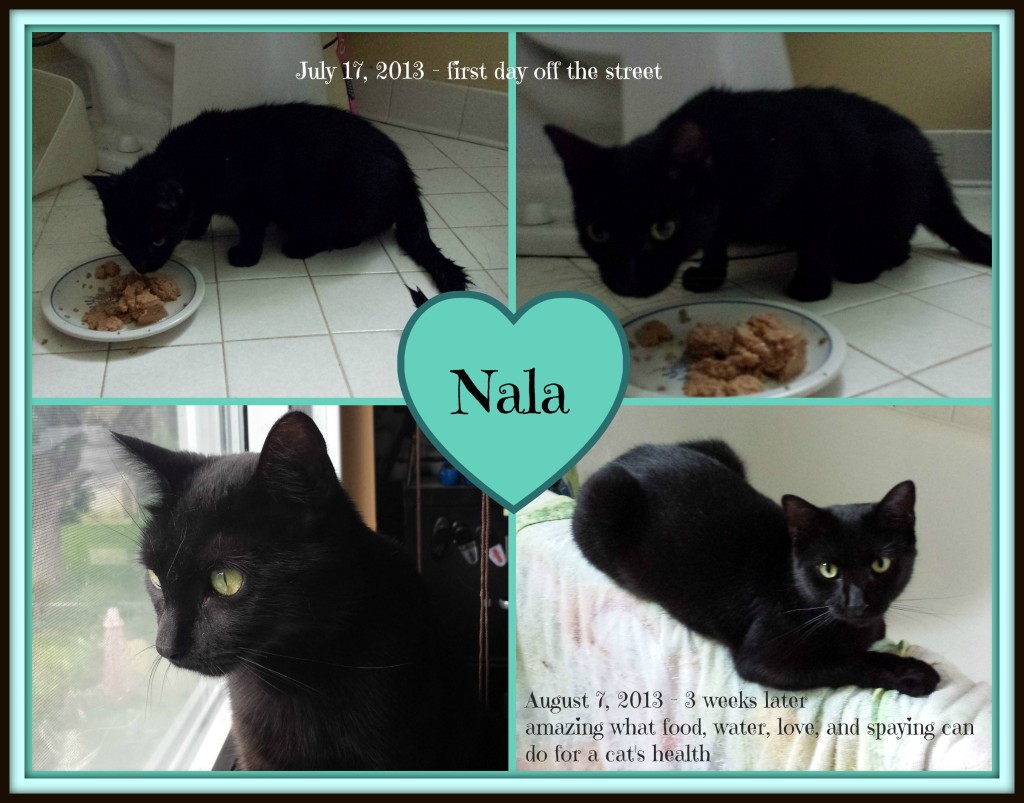 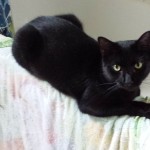 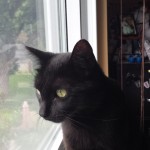 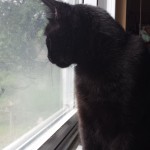 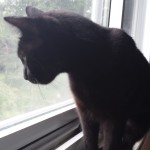 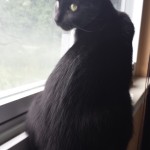 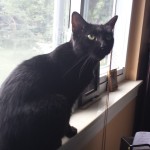 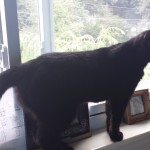 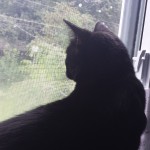 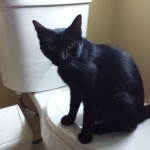 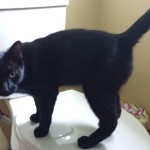 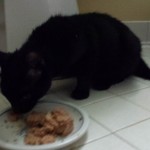 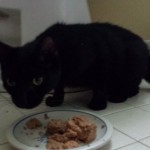 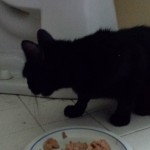 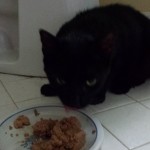 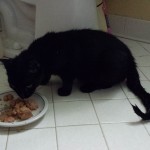 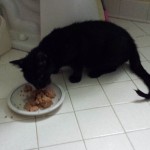