We had been extremely concerned about this address for many months and had been checking on these two dogs living behind a house off an alley. There was a language barrier at this address. We continued to try to educate about the living conditions and treatment of the dogs but not having much luck.  They were not interested in spaying or neutering, they were going to sell the puppies and make some money.

As you can imagine the mother and father dogs are extremely isolated, living on chains and have become very aggressive and protective of their “backyard alley”.

Well we did not give up! The team went back last weekend to check on the dogs and were able to convince the owners to give up three up the puppies, they tried for more, but were only able to leave with three.

These puppies were extremely thirsty and hungry, were put into a foster home, vaccinated, wormed and monitored, since they came from a high parvo area. There is nothing better than the sound of thirsty puppies drinking from a big cool water bowl! They also had great socialization and interaction with other dogs, which was awesome.

Fortunately, we were able to get these lucky puppies into the Michigan Animal Rescue League where they will soon be available for adoption after being spayed and neutered!!!!!! Consider where they came from and where they are now, this is why we do not give up!

We will continue to monitor this address and aggressively pursue spay and neuter for the parents!

Another great job everyone!! 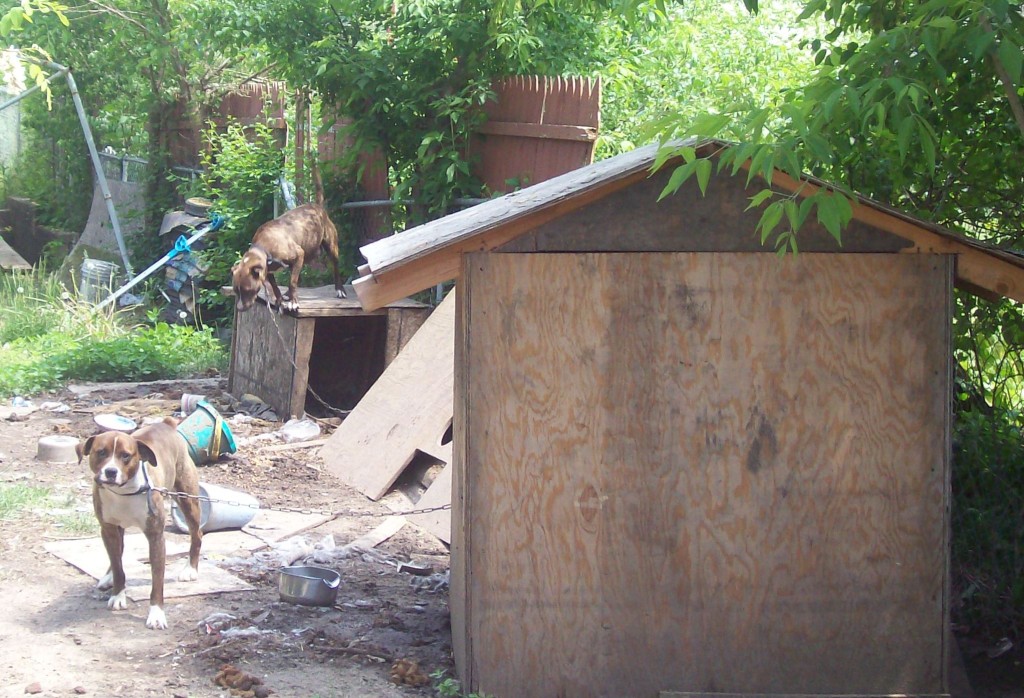 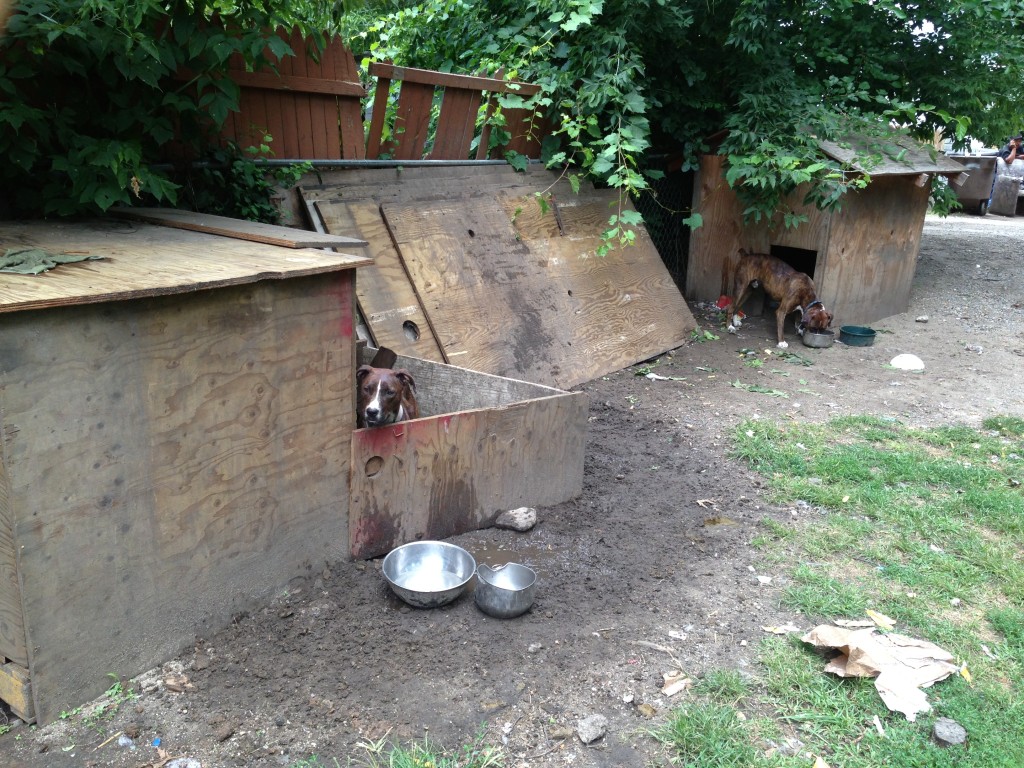 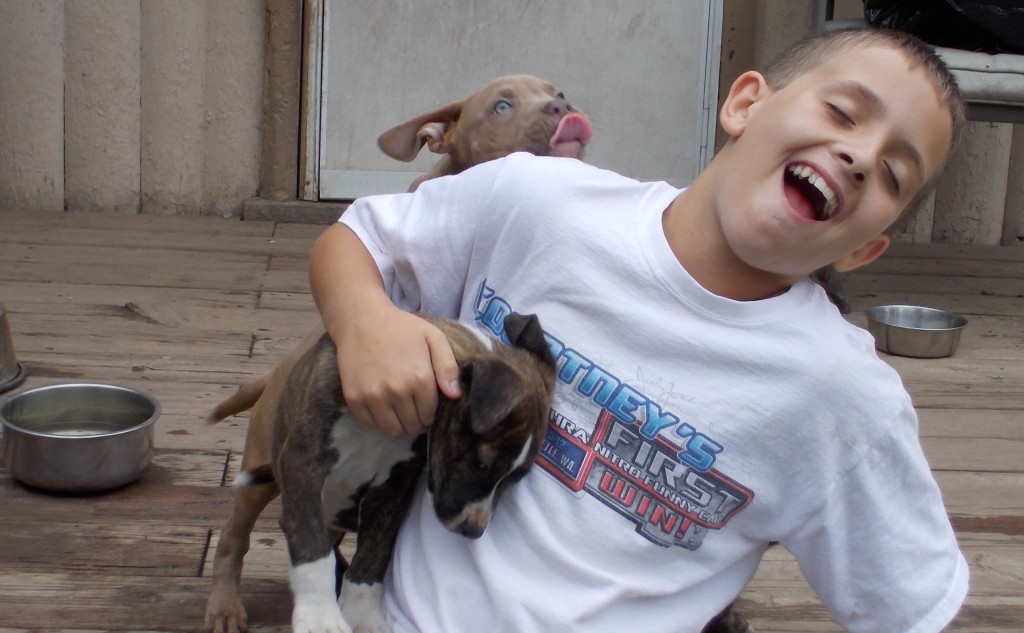 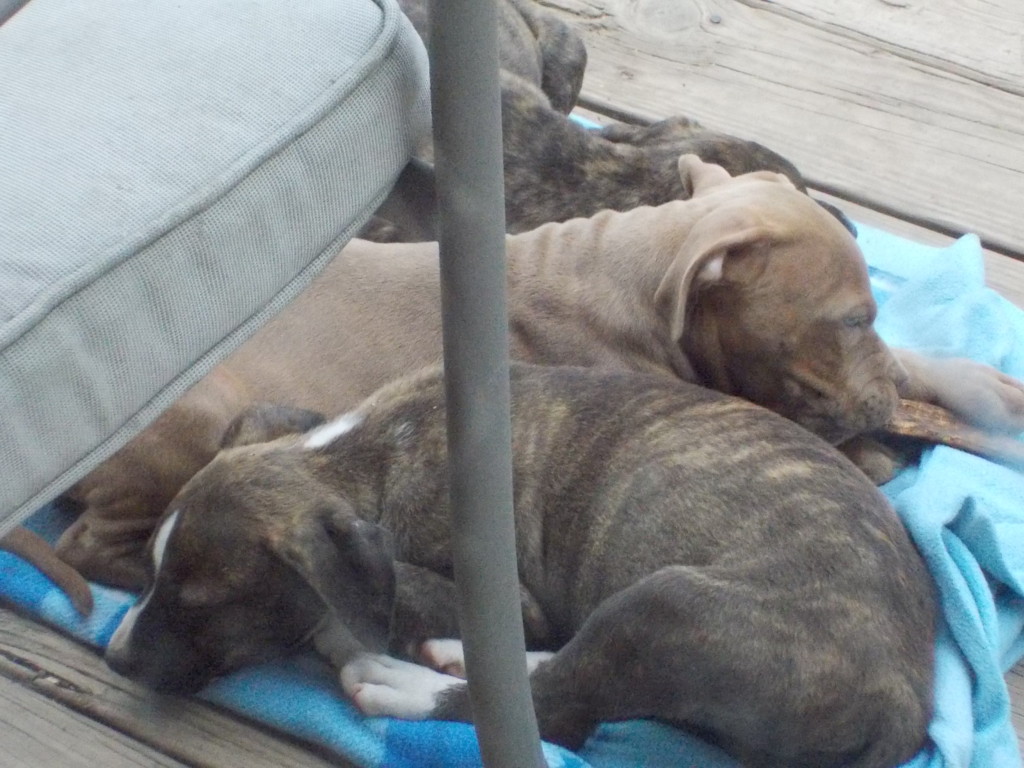 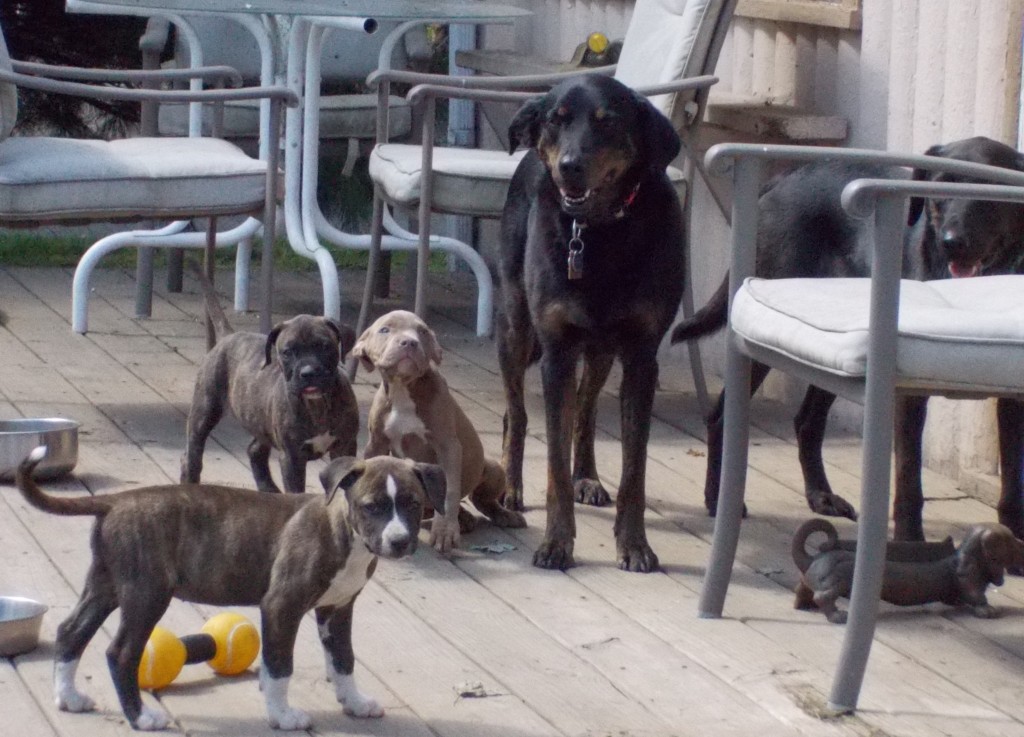 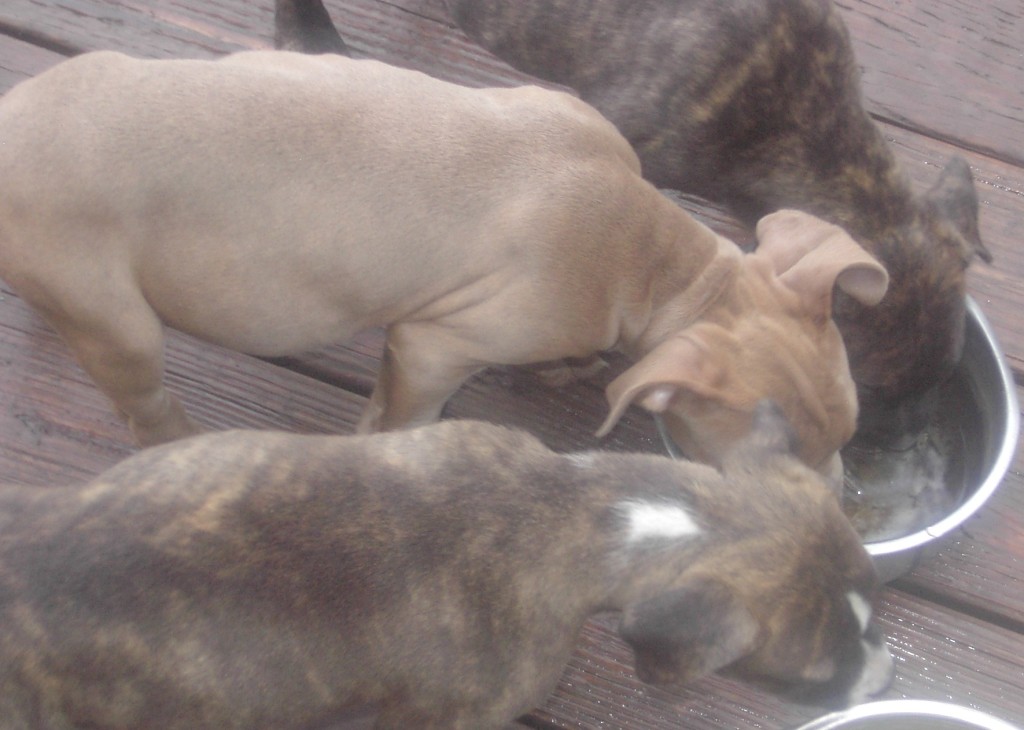