Just a great update to a story I posted a couple weeks ago about two cats that had been left behind when the people moved. We were able to get one cat right away but could not find the second one.

ACN has been back to the vacant house frequently with no luck,  but had the neighbors on alert and that paid off! Talk about neighborhood watch!

ACN received a call last night from the kindhearted neighbors, who spotted the cat eating garbage in the street and brought her to their house and put her in a cage until ACN arrived. Isn’t that amazing teamwork between the ACN and the community?

This adorable young cat is now safe and sound with one of our rescue partners! 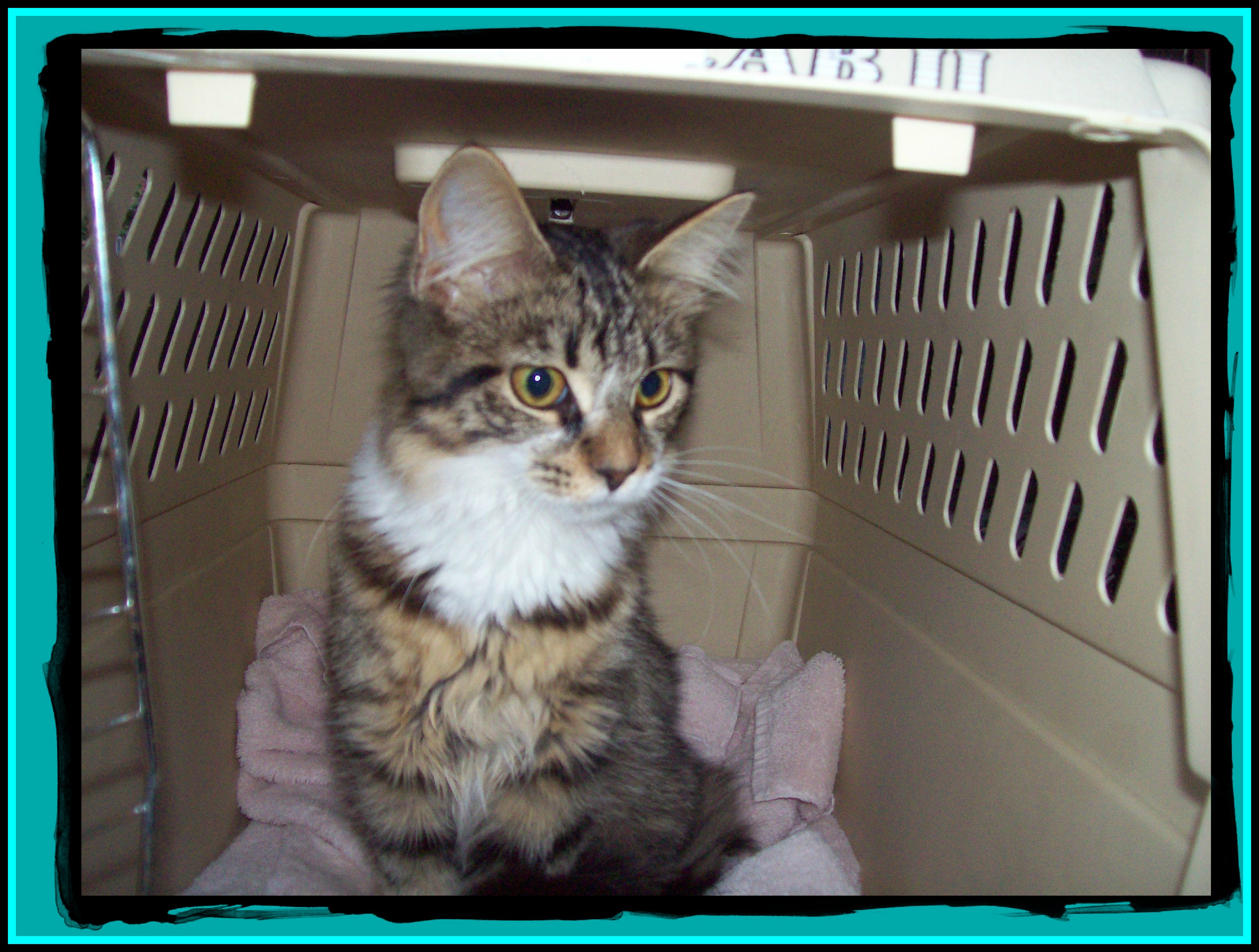