To look at the picture of Doggy (yes, Doggy later got a name) on his chain outside of his umbrella tarp home, one might get mad that this is his home. 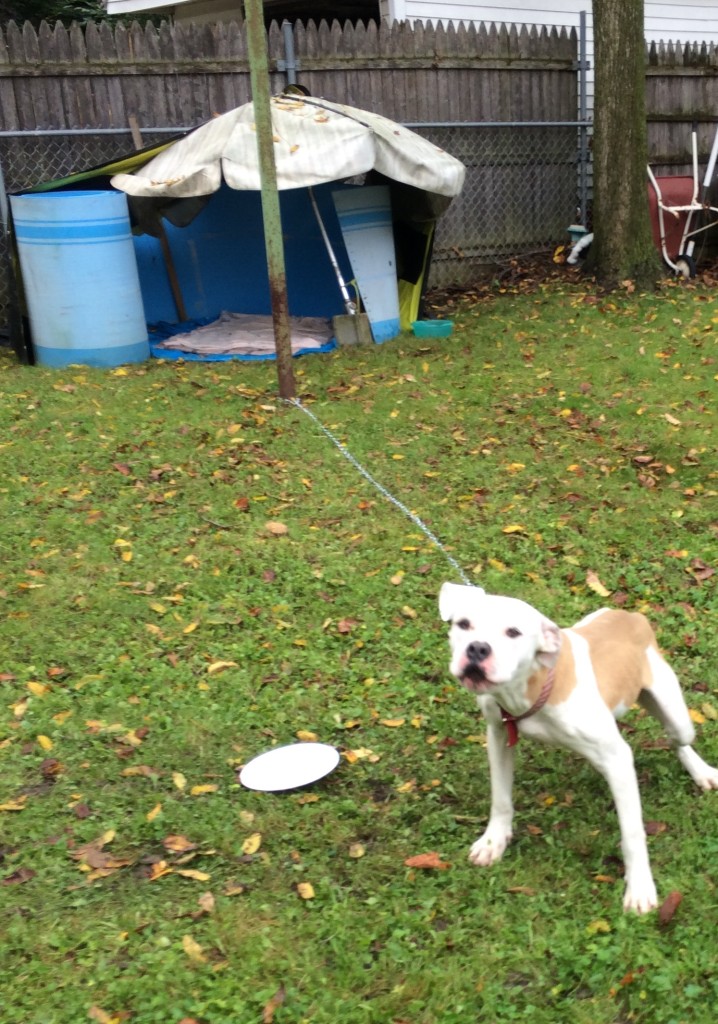 This was his home, his temporary home, carefully constructed by someone actually willing to take the time to do such a thing for a stray. Despite that, she had her own dogs inside who barked. Despite that, she didn’t know the dog, whether he was good with kids or cats or had a food aggression issue. 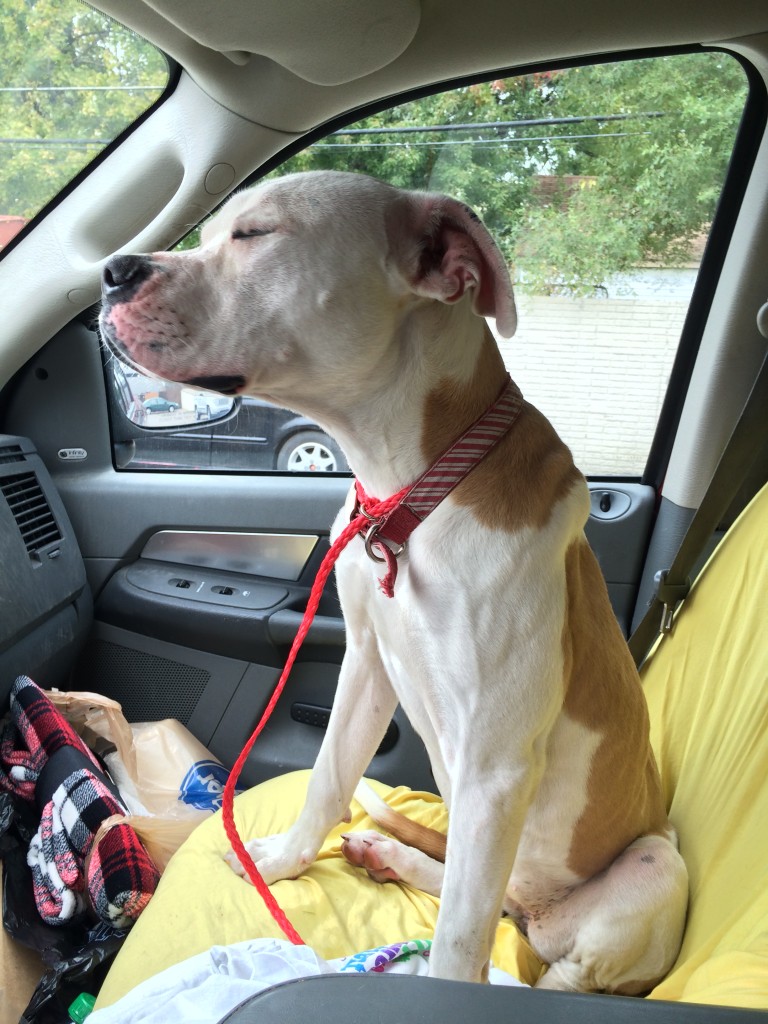 He was a skinny stray running the streets. That’s all this lady needed to know to get herself out in a rainstorm to build this umbrella tarp house. Doggy was more than dry, fed and safe until we got there the next morning.

Would you do this? 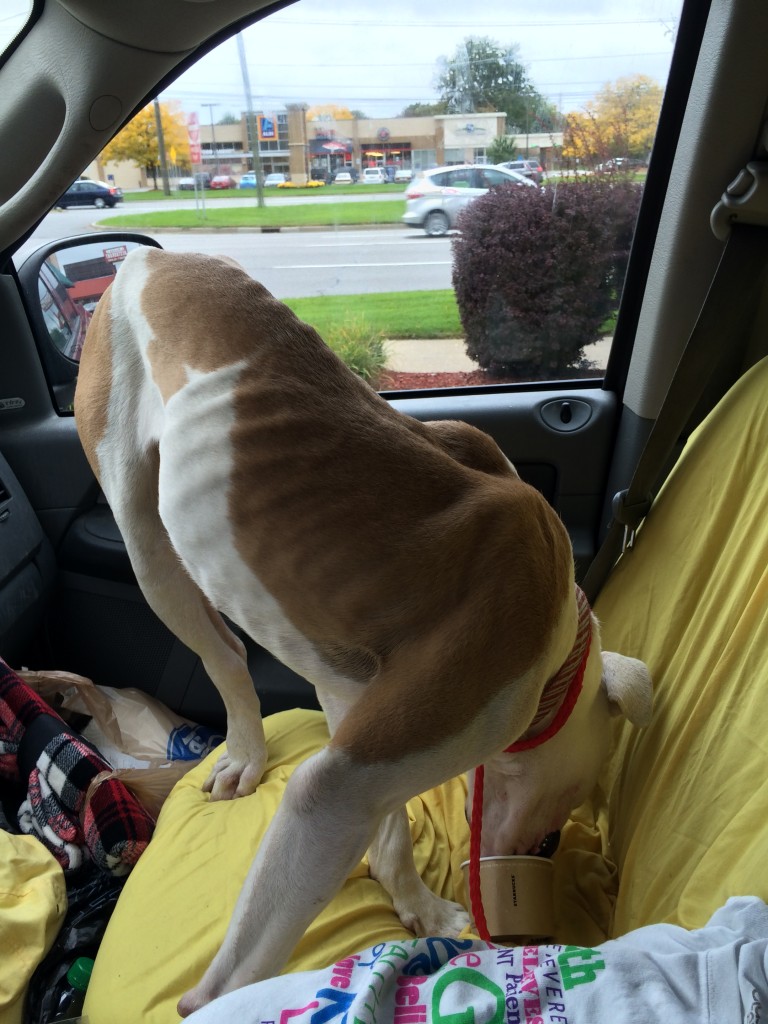 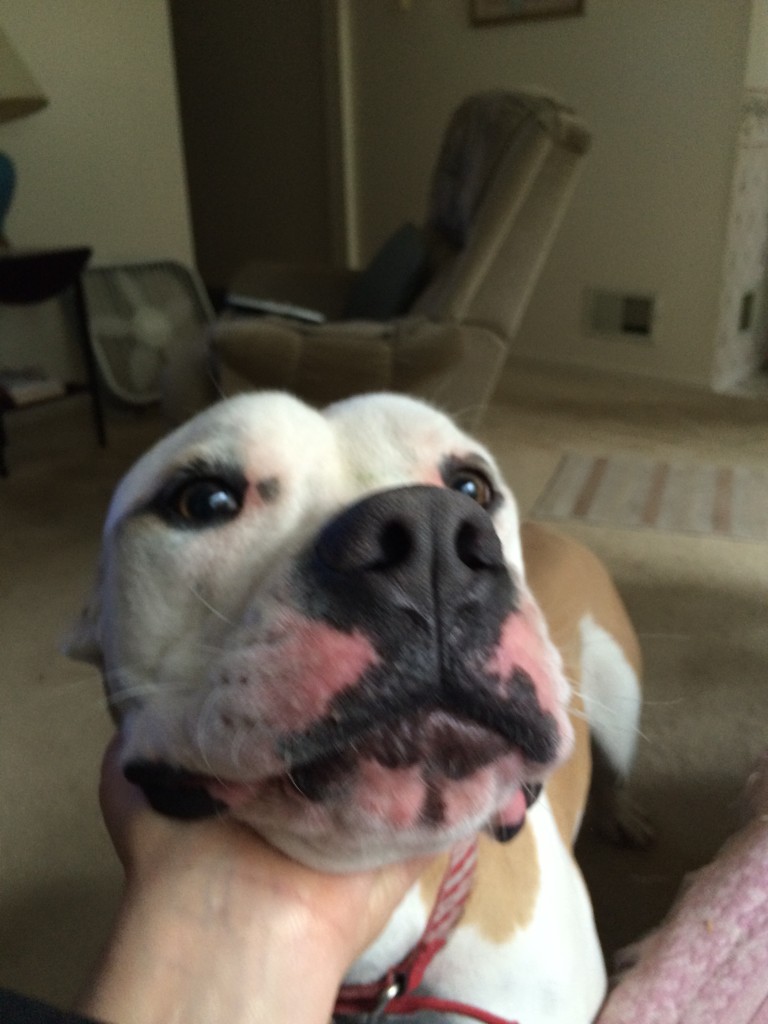