This is Potato Puppy.  For this story she is named this because of what was in her food bowl thingy, a potato. Less stellar than the twinkies at the previous house, much better than the rotten greens and mystery stuff at the following.

Why is Potato Puppy outside tied up to her igloo by a long leash at such a young age? Because of worms.

As soon as she gets rid of the worms, word is she will be inside.

BUT…this is great:  (According to her “owner”) she should be done with all of the worms soon because she is lucky enough to have the “Stubborn Worm Special.” A neighbor apparently makes a potion, a special concoction for the most stubborn of worms. An elixir that acts as a balm for the most ailing of intestinal systems.

There is nothing we can do about people. There are even people in the rescue field with sick animals, waiting and begging for donations so they can finish medical treatments.

We can educate, give phone numbers, make the appointments for them, even pay sometimes, but we can’t make people do anything. 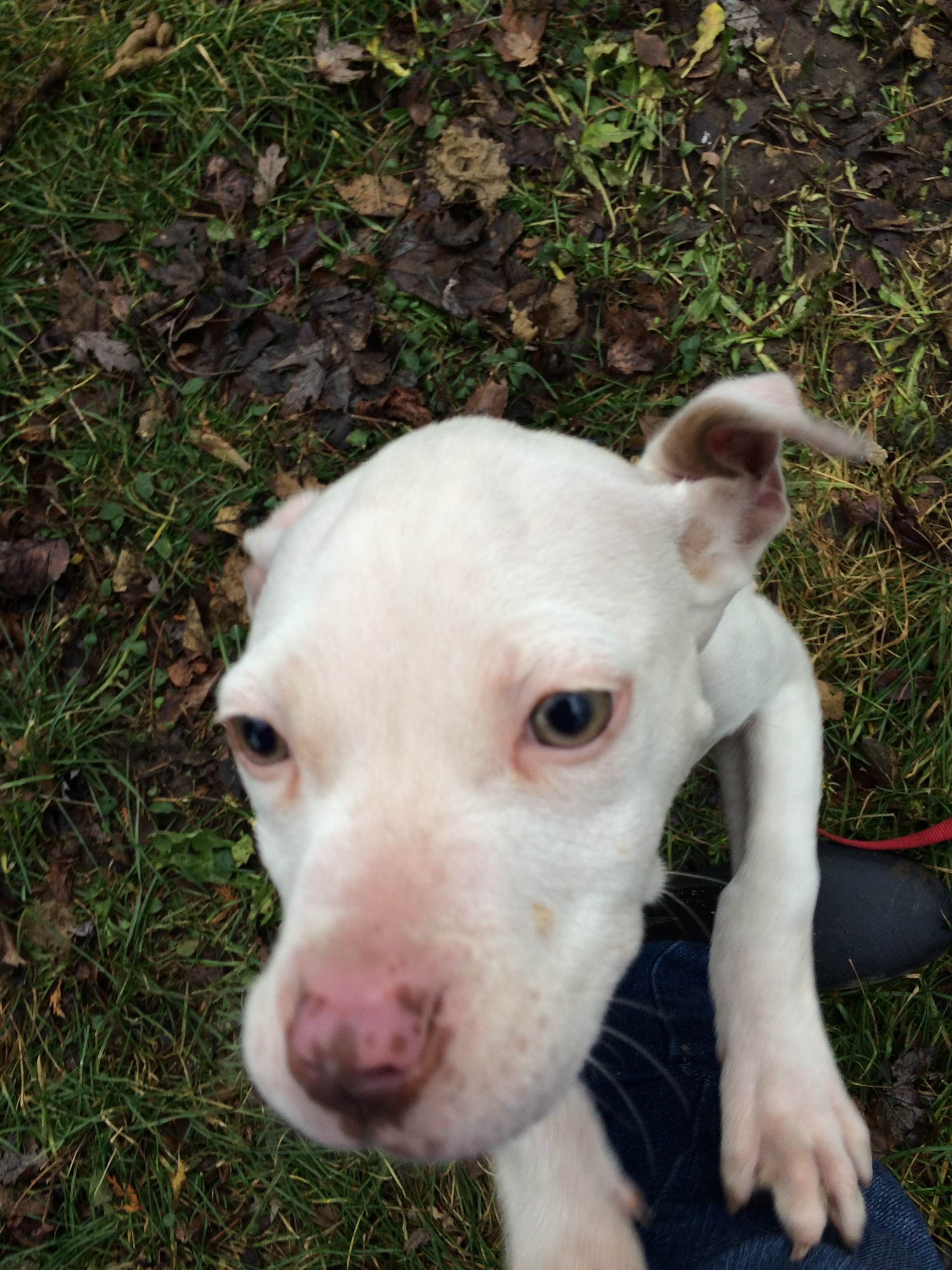 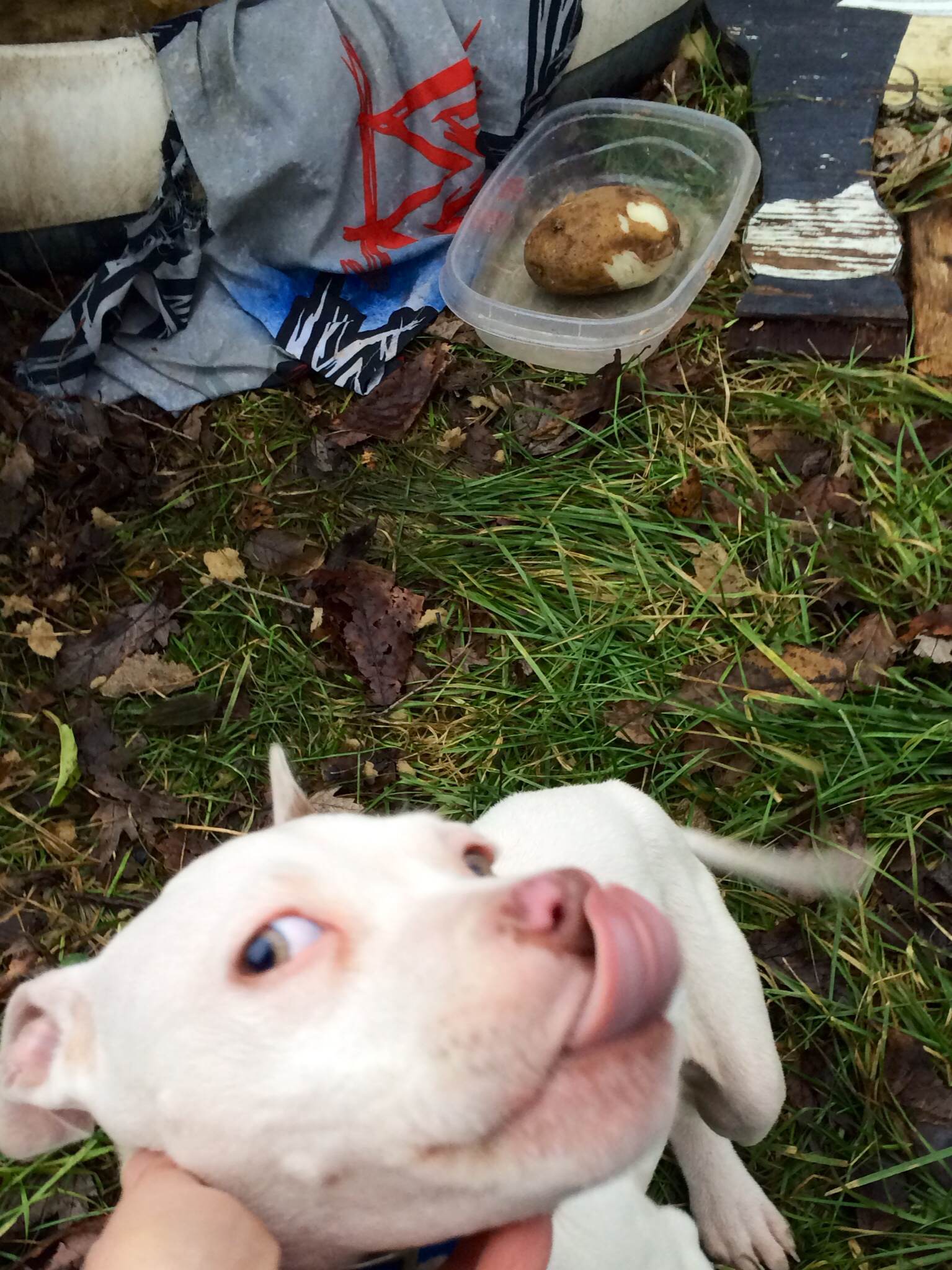