Thanks to our Inkster team for rescuing these two abandoned dogs.  The ACN found out about these two dogs that were left behind a vacant house.  A few other rescue groups had been there, but they too left them behind.  These two dogs were starving, thirsty, tangled o the point where they could barely move and in a very dangerous neighborhood where they could have been stolen for dogfighting or simply to be chained up in another backyard. They sat like this for days during a storm trying to stay warm and dry.  How could anyone leave these dogs behind?  Not only the owner but rescue people?  We cannot even fathom this.

These two dogs were so happy to be rescued, they dove into the food in the rescue van and were taken to a local shelter, where they will be safe and taken care of.

Are animals shelters that bad, so bad that many groups think that these dogs are better off left in this life threatening situation?  Is it better to die of starvation or be ripped to shreds in a dogfight than to be humanely euthanized? Is it better to be “let go” on the streets than to be safe and warm at an animal shelter.

All of the animal shelters that our organization work with are wonderful, they are filled with dogs and cats up for adoption, filled with compassionate caring staff and volunteers and they all do wonderful work and do the best that they possibly can for each and every animal that comes through their doors!

Again, how could anyone walk away from dogs like this that are fair game to anyone that wants to do anything to them?  Our volunteers have even had dogs and cats sleep in our vehicles until we can get them to safety.

We would absolutely never discourage anyone from taking a dog or cat to a good animal shelter, rather than “letting” it go or abandoning it.

Isn’t that what animal shelter are for? 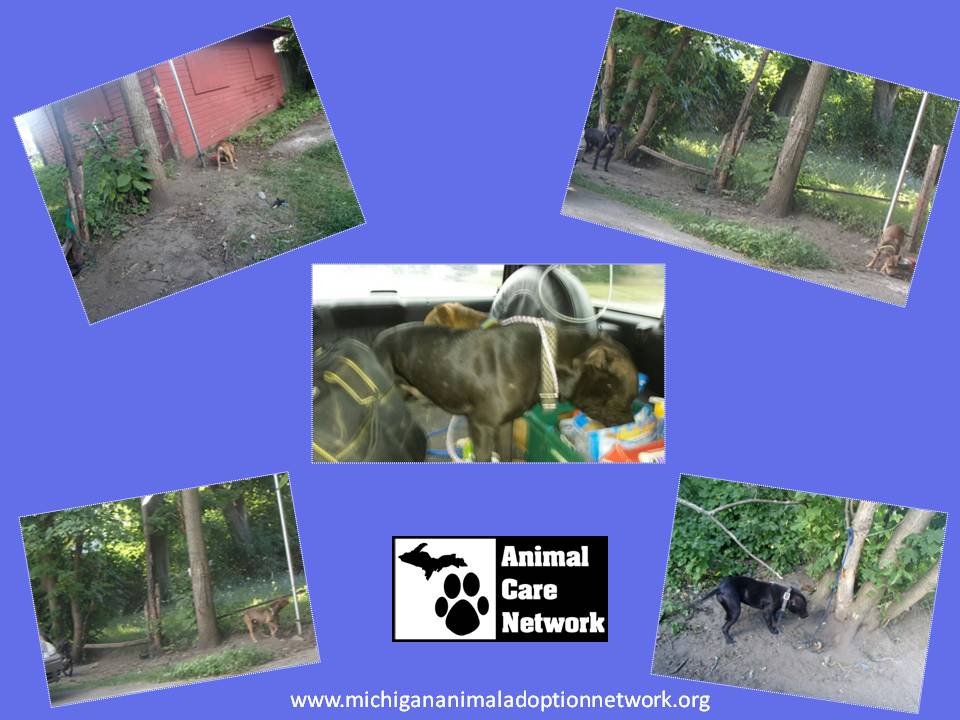