This is a very awesome rescue story thanks again to our Mindy. She was informed about starving mom and her litter living in a vacant house in a terrible neighborhood during freezing temperatures.

Mindy immediately went to the address and found the eight puppies lying on a nasty mattress trying to survive. So smart how the mother dog found the mattress for them to be off the ground and warmer. The mother dog was scared and was running from vacant house to vacant house. Mindy did not give up and finally cornered and captured her too! She was not leaving without her! Mindy took them home until the Michigan Animal Rescue League was able to take them. The mother dog is being worked with due to extreme temperament problems stemming from her time on the streets, abuse and distrust of humans.

Check out the puppies when they were eight weeks old, fat, healthy and social!! They will be available at Michigan Animal Rescue League after they are spayed and neutered! Lord knows what would have become of this family had it not been for Mindy!

Thank you Mindy for not giving up and thank you MARL for stepping up!!!

Photos by Mindy and Katherine! 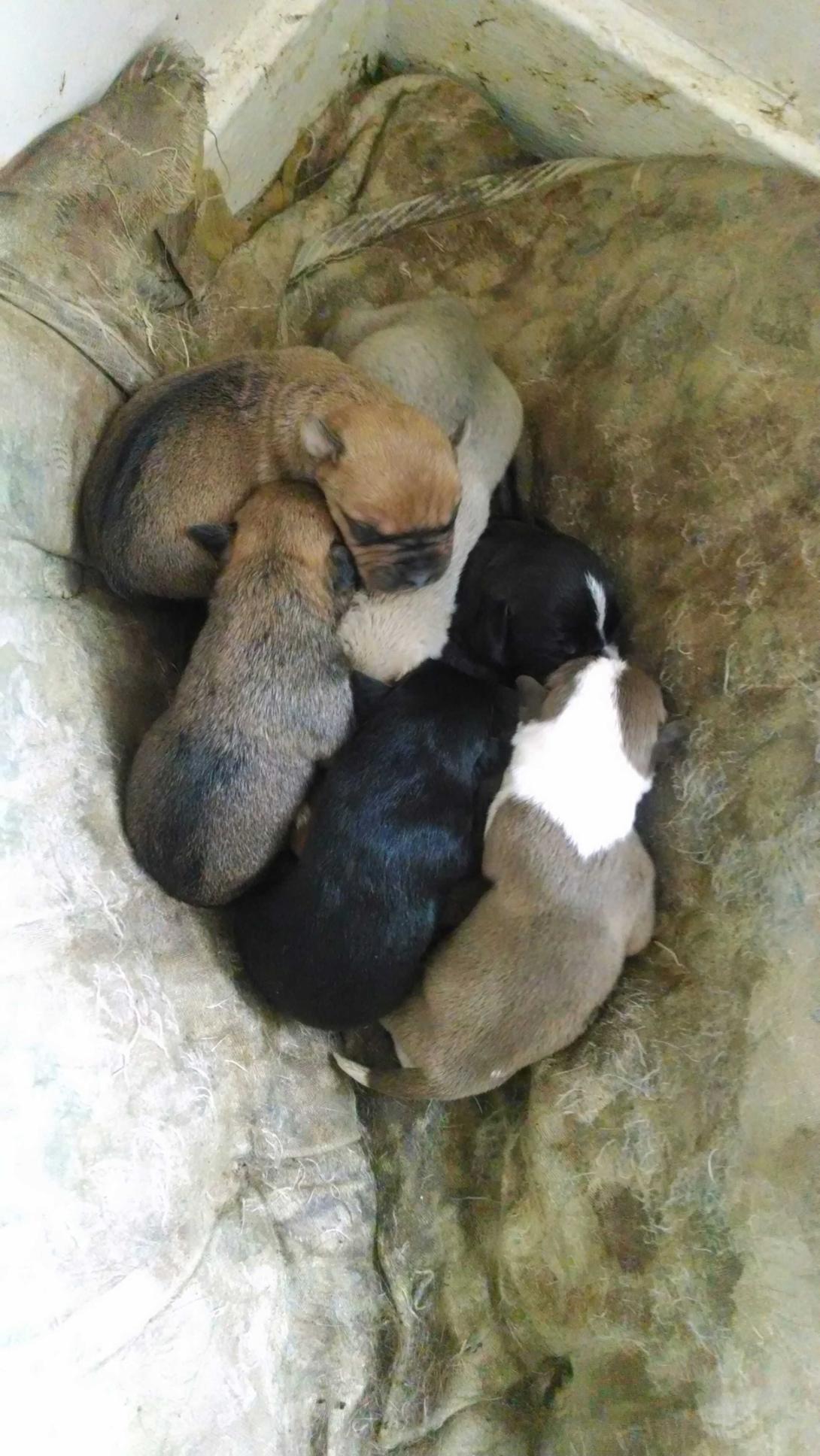 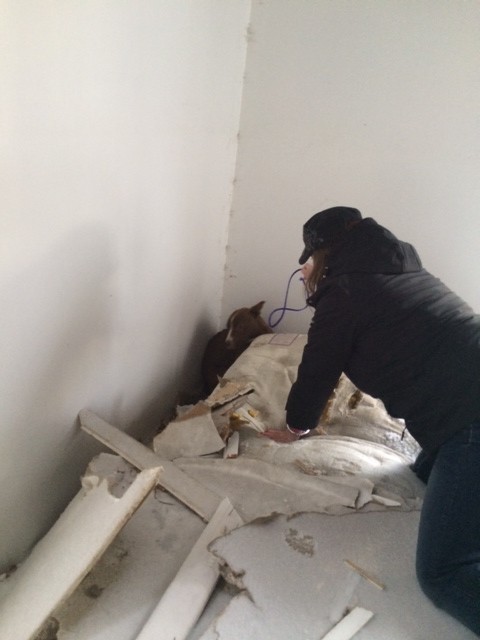 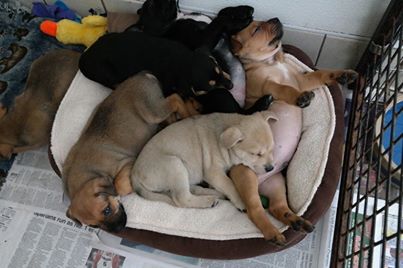 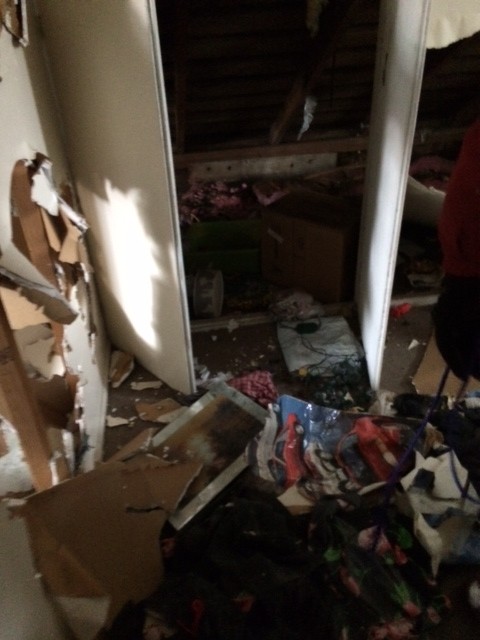