Last week our friend and reporter Ronnie Dahl from Channel 7 WXYZ did a news segment on dogfighting in Detroit and featured our very own Inkster Manager, Mindy who spends countless hours rescuing and helping dogs and cats.

Two houses in particular that were featured in the segment Mindy visits regularly to attempt to rescue “bait dogs” before the “fight”.  She has bravely pulled dozens of dogs out of this house, literally saving their lives while risking her own.  Sadly she… has also found dozens of dead dogs in and outside of the house and in the alley nearby. Imagine how these images must haunt her.  Mindy feels guilt for every dead animal that she has found there, but as we all well know, this is not her fault. Yes,  Mindy has called the authorities on these address many, many times.

Here are two of the dogs that she got out of the house the night before the “fight” and saved their lives.

Susie and Paddle were two of the lucky ones that almost became victims of the cruel torture of dogfighting. They would have either been killed in the fight or injured and left to die in the vacant house or alley.

If not for Mindy, they would have died a horrible death, but now they are living the life that they deserve. 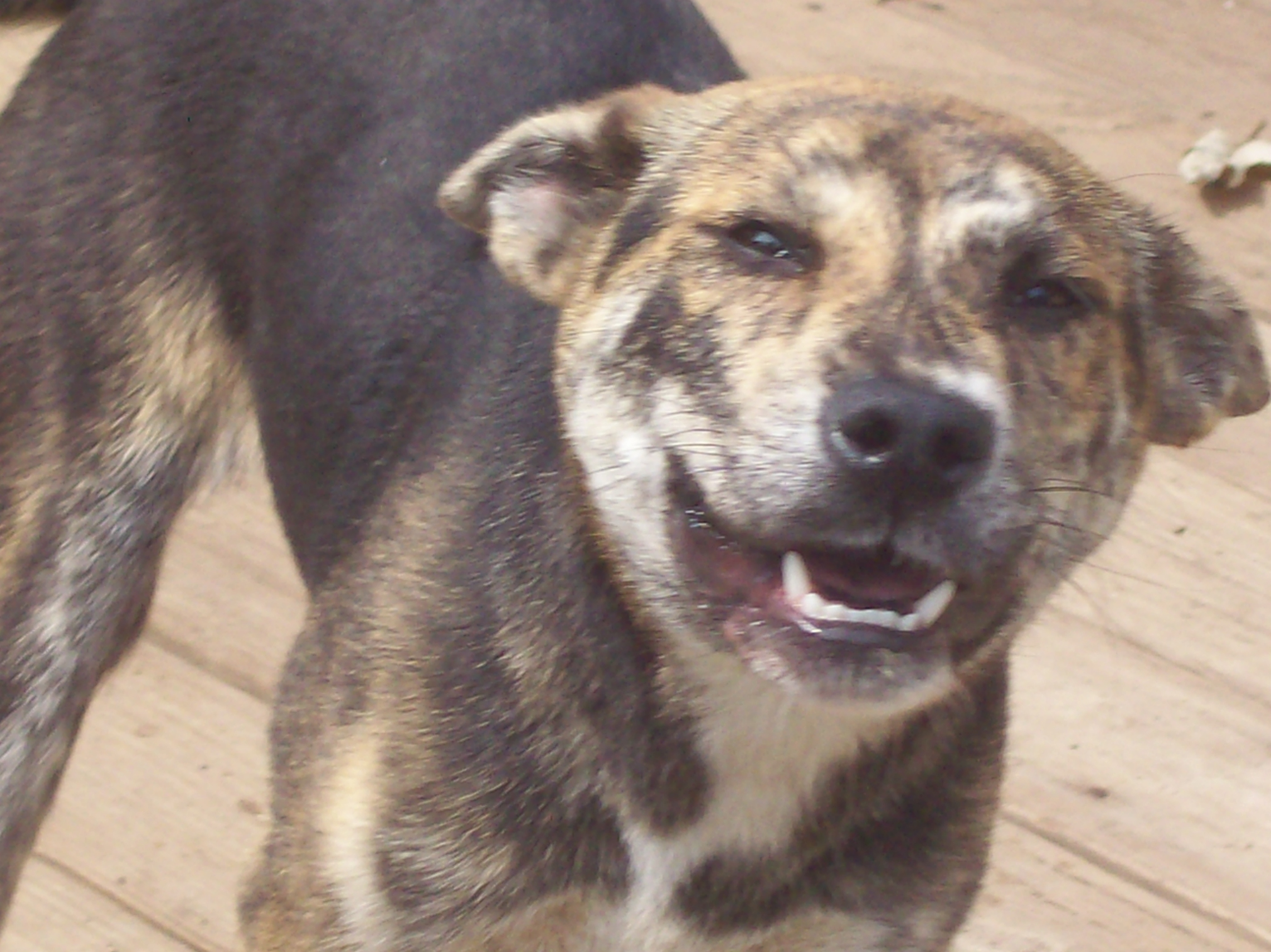 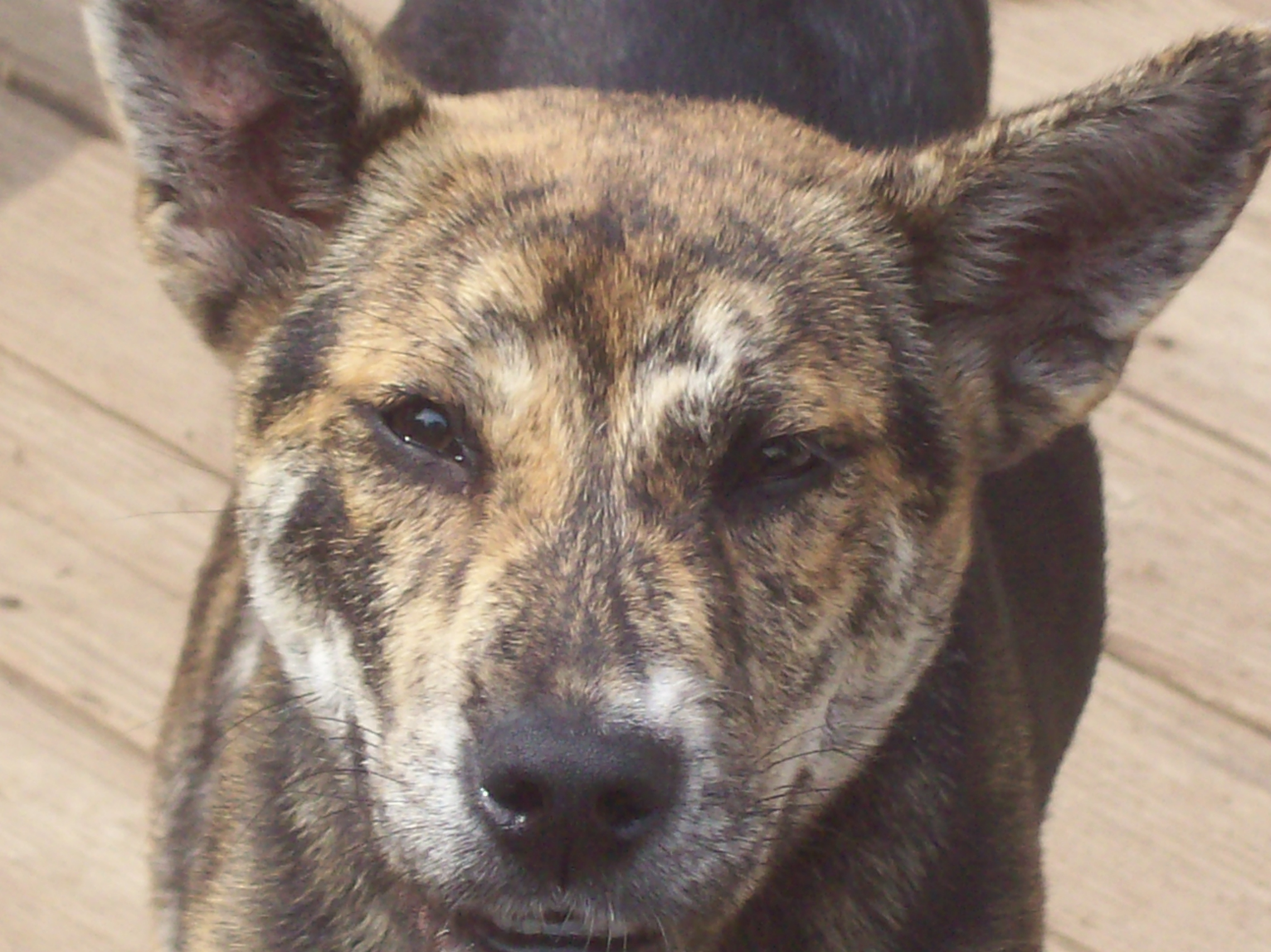 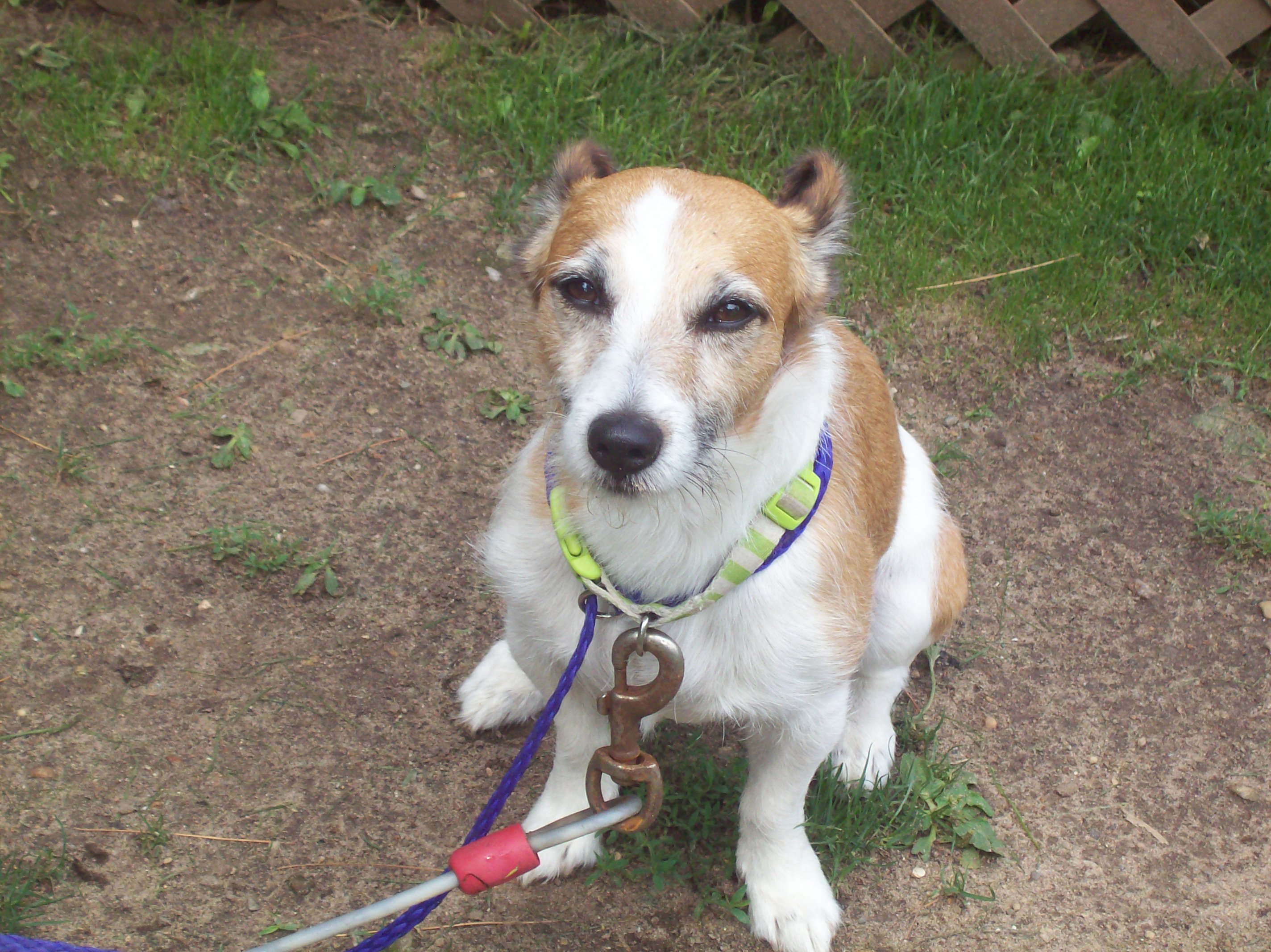 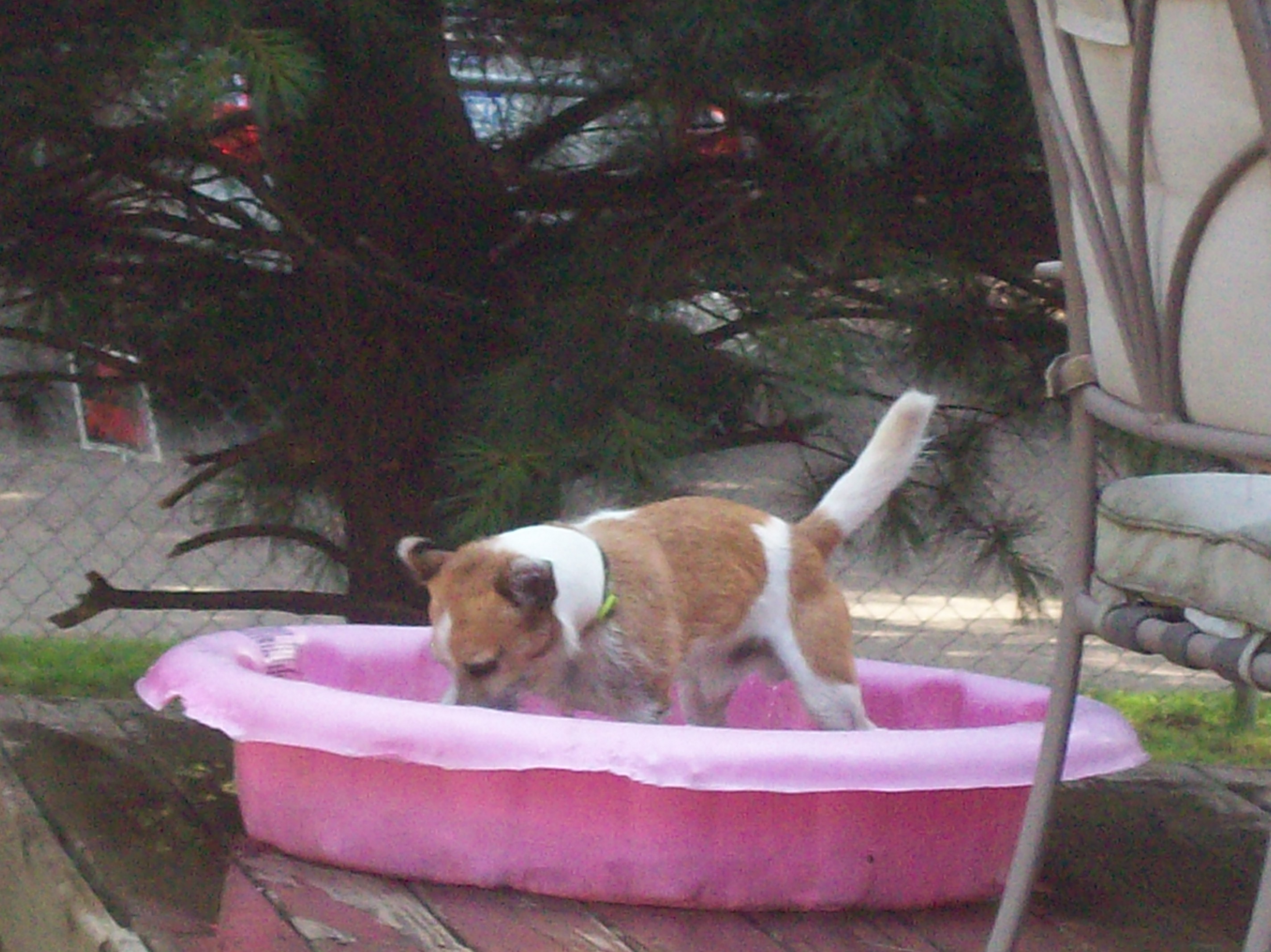