Local Animal Welfare Organization Has Had a Focused Commitment For Animals in Metro Detroit Since 1994.

October 19, 2009 – The Animal Care Network (ACN) announces they were able to vaccinate 947 animals in about five hours on Saturday, October 10th at Center Stage in Pontiac.

Pet owners came from as far as Kalamazoo, Flint, Holly, Linden, Allegan, Roseville and Detroit. Special thanks goes out to Dave Coleman and The Centerstage Banquet Hall for allowing the use of the facility.

“947 animals are now protected about viruses and diseases that can be deadly! We would like to thank all the owners who took the time to do the right thing and protect their animals on Saturday,” said Marie Skladd, President of the Animal Care Network. 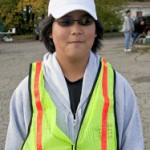 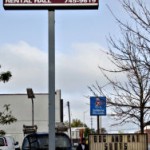 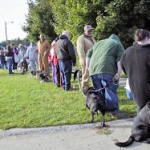 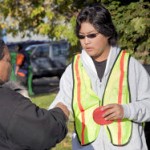 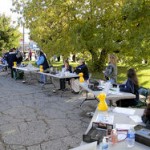 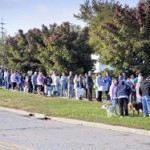 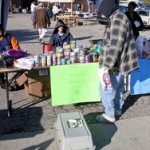 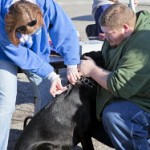 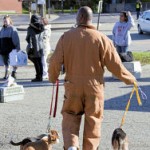 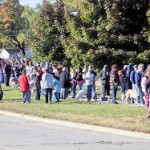 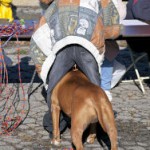 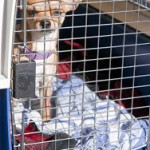 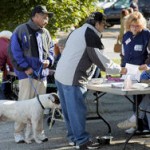 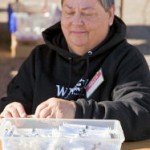 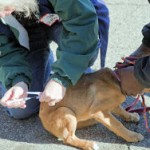 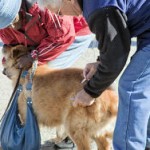 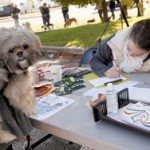 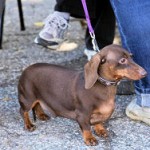 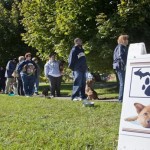 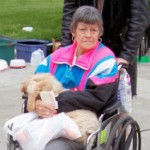 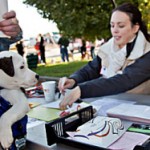 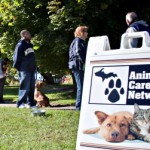 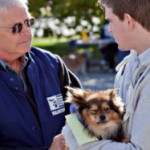 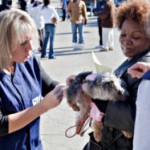