The small dog explosion is out of control in our target area!

Jack and Diane were being used for “mix and match” breeding purposes.

The flea infestation became so bad in the house, the owners called to have them picked up. These two cute little dogs were…
filthy dirty and covered in fleas and flea dirt, overgrown nails and extremely thirsty.

Thankfully we were able to get them into the Michigan Animal Rescue League where they were cleaned up, spayed and neutered and put up for adoption. No more puppies for you two!!

These guys come from such neglectful environments and blossom at the rescue league!!! This is what we strive for!!

Thanks again MARL for your commitment to the ACN animals and the community that surrounds you! 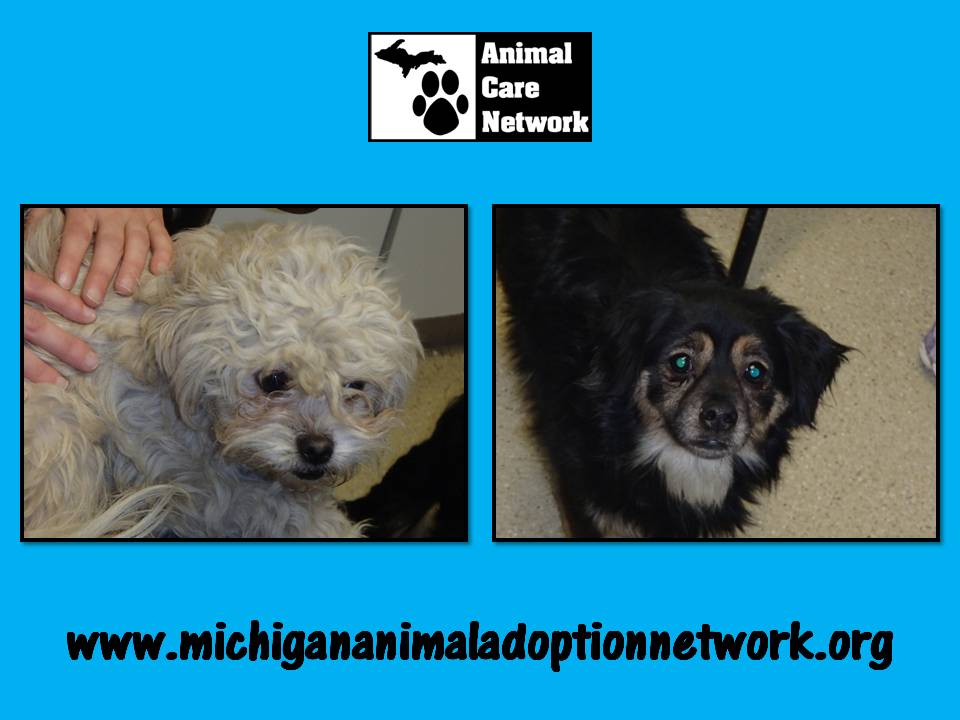