Cocoa and Hershey are two more examples of neglect, abuse and abandonment.

Cocoa was tied to a stop sign when her owners no longer wanted her, they had no use for her anymore, but kept three of her puppies… omg infuriating.

Hershey’s owner were tired of her, she was beaten terribly and was let out of a car in a party store parking lot. She crawled under someone’s vehicle and it took about a half an hour to get her out but we did it. She was terrified and very unsocial but not aggressive.

Both of these female dogs, which look like sisters, were rescued within two weeks of each other.

These two gals are spending time in a foster home and getting some much needed love and socialization. Look at their very affected expressions.

Yes, there are monsters among us!! 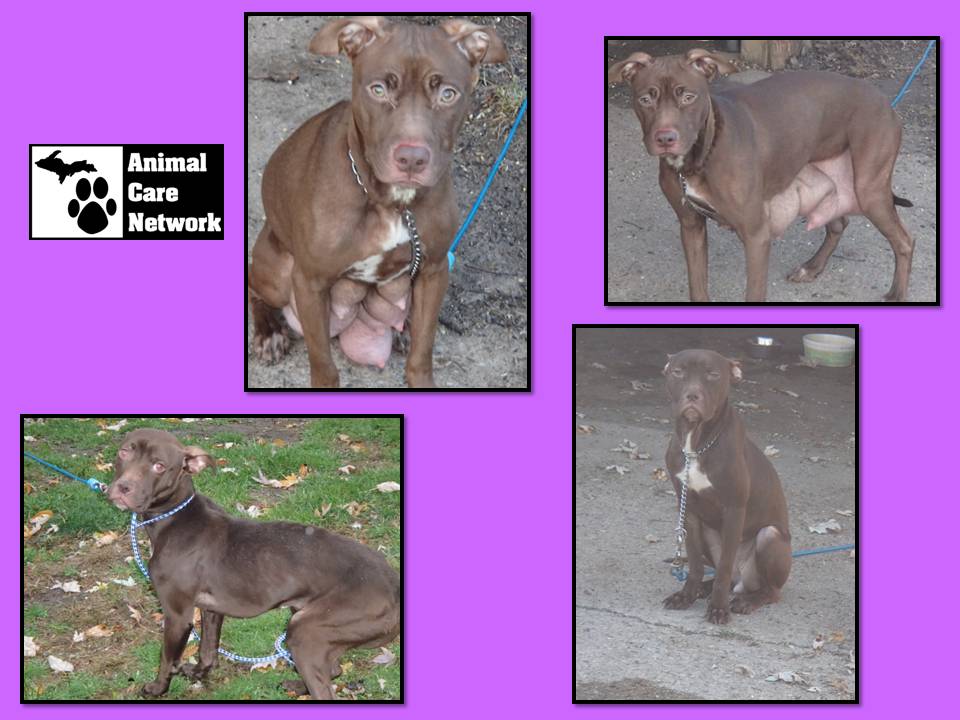