Meet some puppies of an “accidental” litter of ten that were given away to “good” homes.

The ACN got two of the puppies to begin with and begged for the entire litter but the rest were already spoken for, to good homes only, we were told.

Two more of the puppies were given out and were never taken in for vaccines so ended up getting the parvovirus and dying.

Two others were given to someone living in an apartment that did now allow dogs, so we ended up rescuing those two as well.

We do not know what happened to the remaining two.

There are absolutely, positively no ACCIDENTAL litters, if you have dogs or cats that are not fixed, they will get pregnant, one way or another! 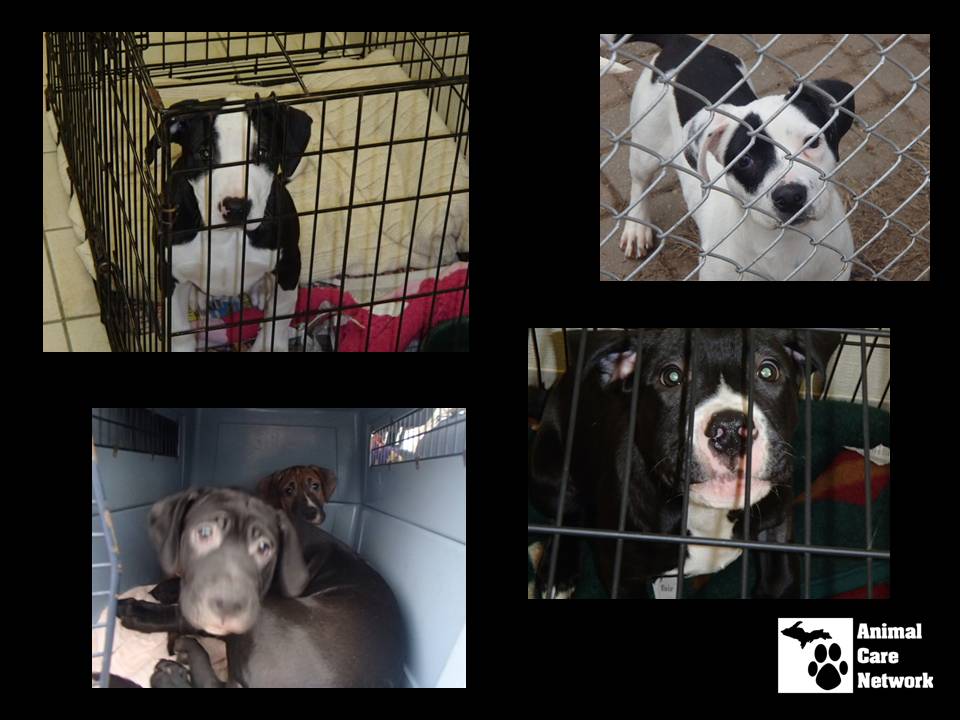