Another good job by Team Marie on a Sunday ACN run. They just happened to be driving by at the right time when they noticed this dogs head stuck in the fence gate, unable to get unstuck.

They were able to free her and found no one at home, the owner was called and told about this and how she could have choked to death. He was reprimanded about not leaving the dogs outside unattended like this.

Over 50 other dogs were also visited this day.

While on the streets, the team follows a schedule and list that is made. The team is constantly being approached by other people wanting food, etc. Since that days schedule is already full of prior requests and addresses, the team tries to get the information and give the people a card to call with their request.

If the teams gave out supplies to every person that approached them the vehicle would be empty on the first couple stops.

Some people get very irate that they cannot get free supplies on the spot. The ACN must visit the house and see the animals! Some people do not like that idea!

When given the ACN card to call, someone from the community simply turned and threw it on the ground. 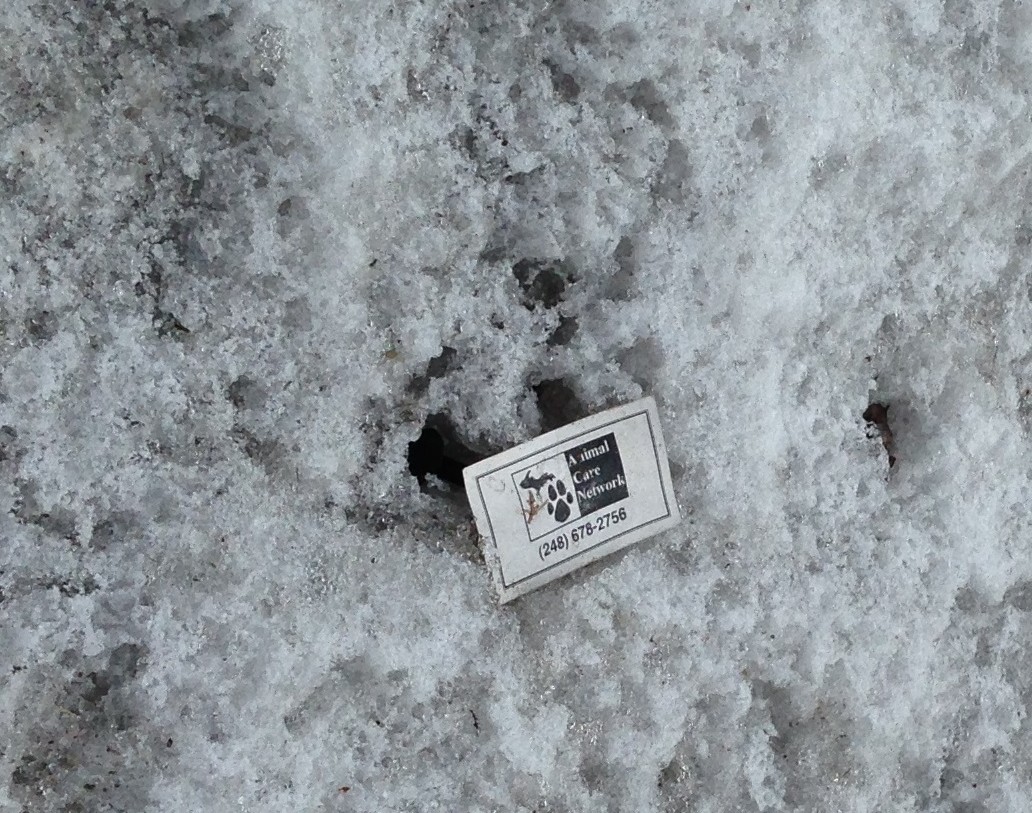 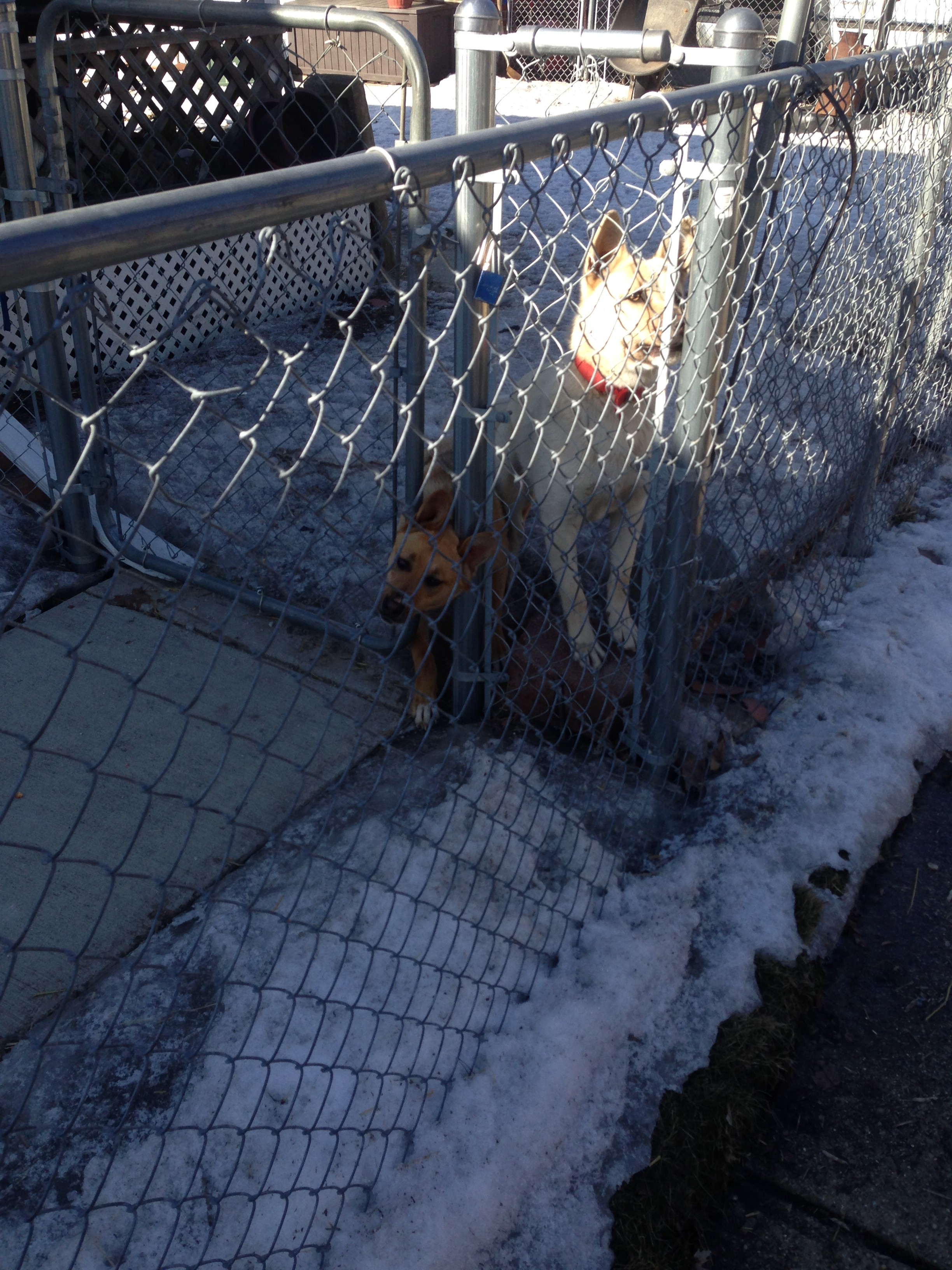 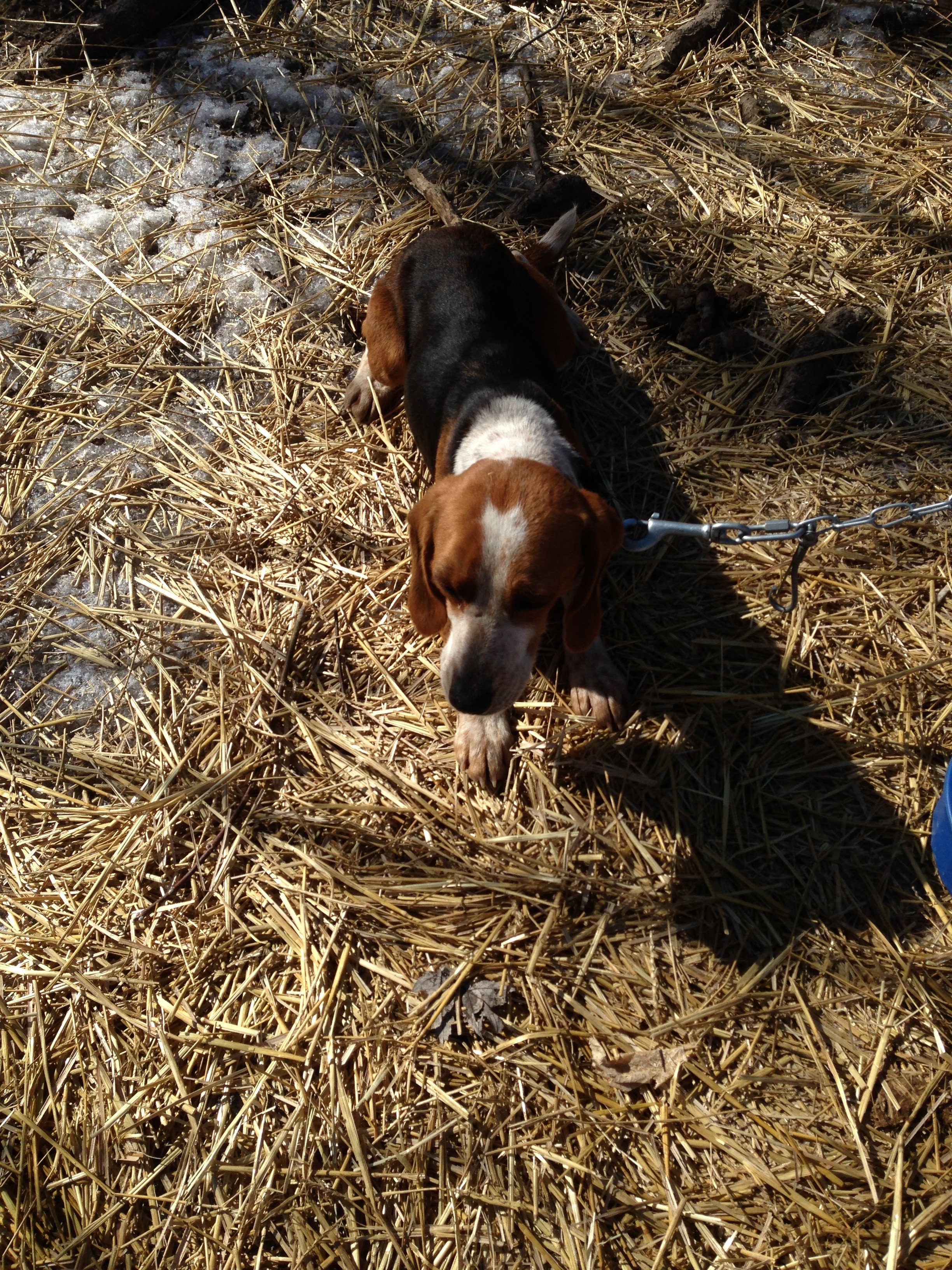 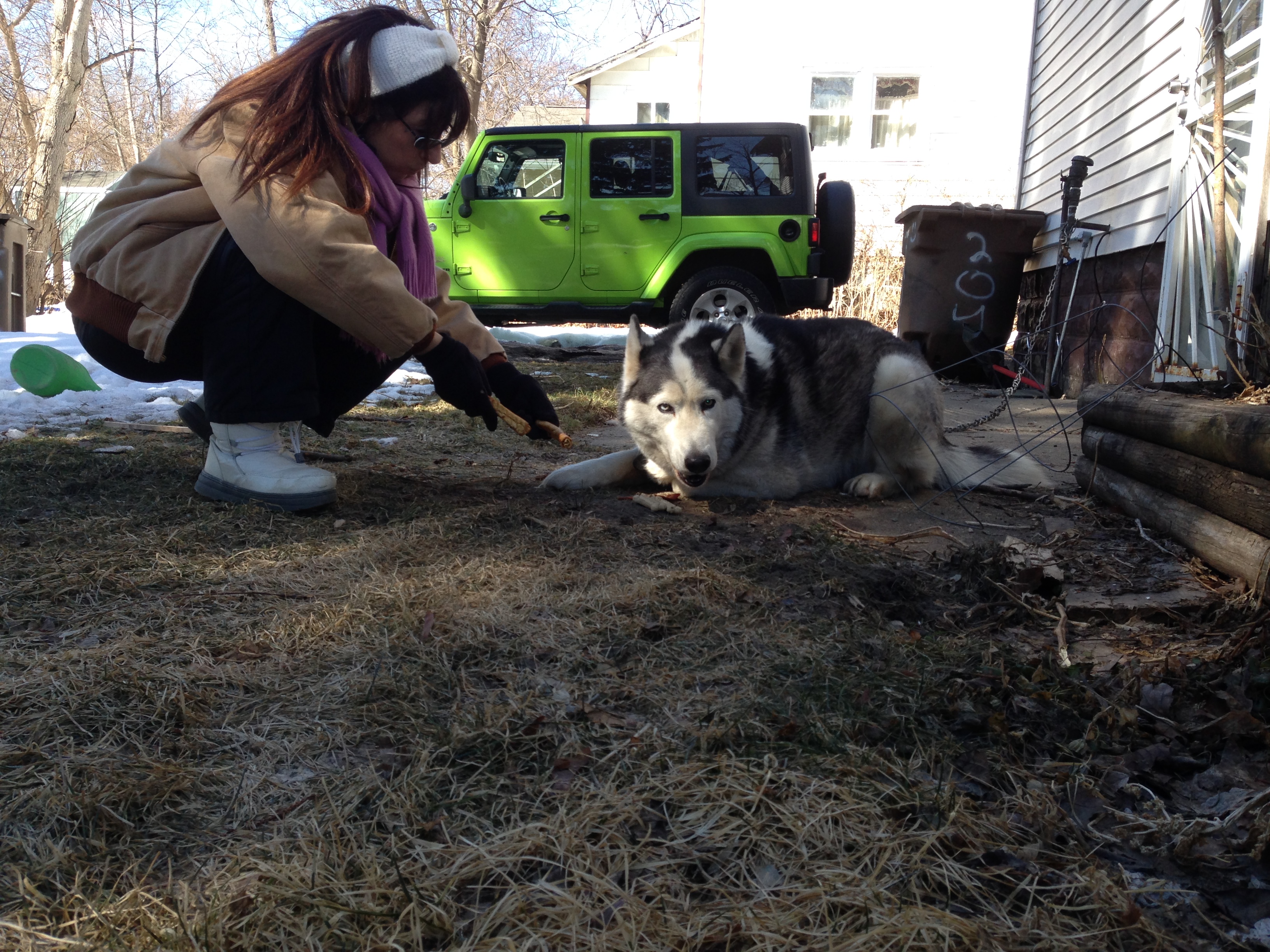