If the ACN is concerned about the animals at an address, we do not just walk away forever, we will continue to return, report, monitor the situation until it is resolved (hopefully in a positive manner for the dog or cat). Sadly, this does not always happen.

This particular address had three dogs and two cats, one of the dogs always had good weight, and was mostly in the house, the other two were always thin, thirsty and tangled
outside. The owners would not give up these two dogs after months of trying to persuade them, so we had the female spayed.  Well our persistance and concern paid off, the two thin dogs were finally surrendered to ACN due to an unexpected move. Again, at that time they were not willing to give up the third dog and the two nice cats. Frustration sets in again!

Well guess what, on a recent check this weekend, ACN found out they had moved AND LEFT THE TWO CATS. We were able to rescue one cat this weekend but are still looking for the second one and have the neighbors on alert. They did take the third dog with them.

When I tell you that the ACN does not forget a situation, I mean it!! 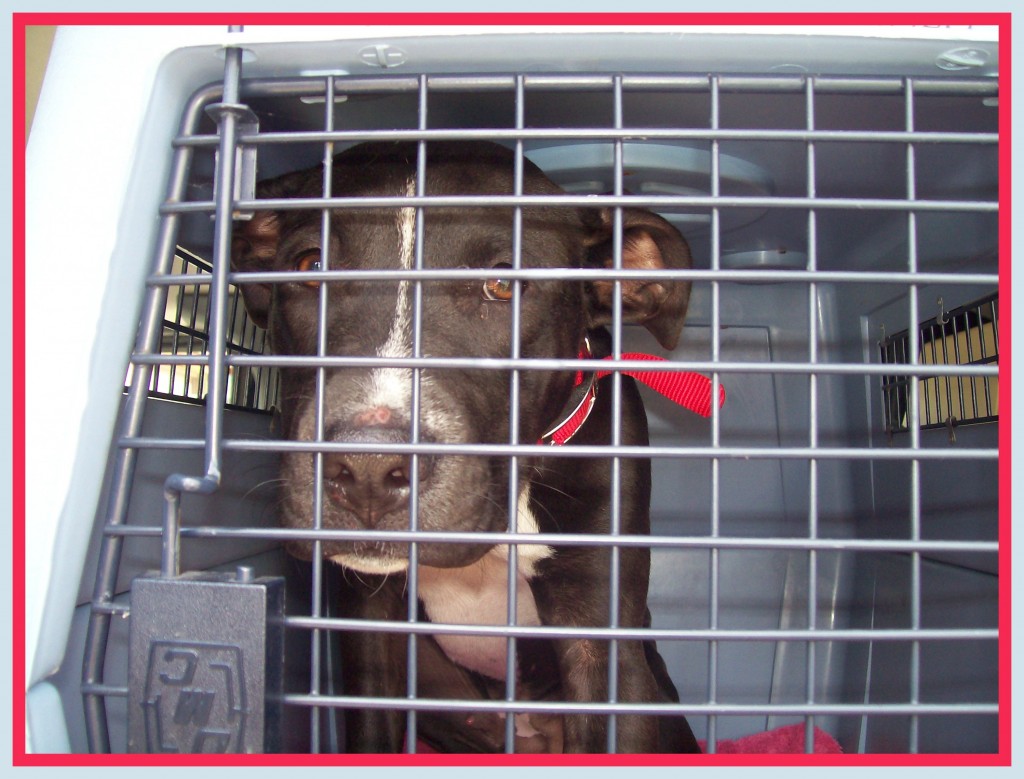 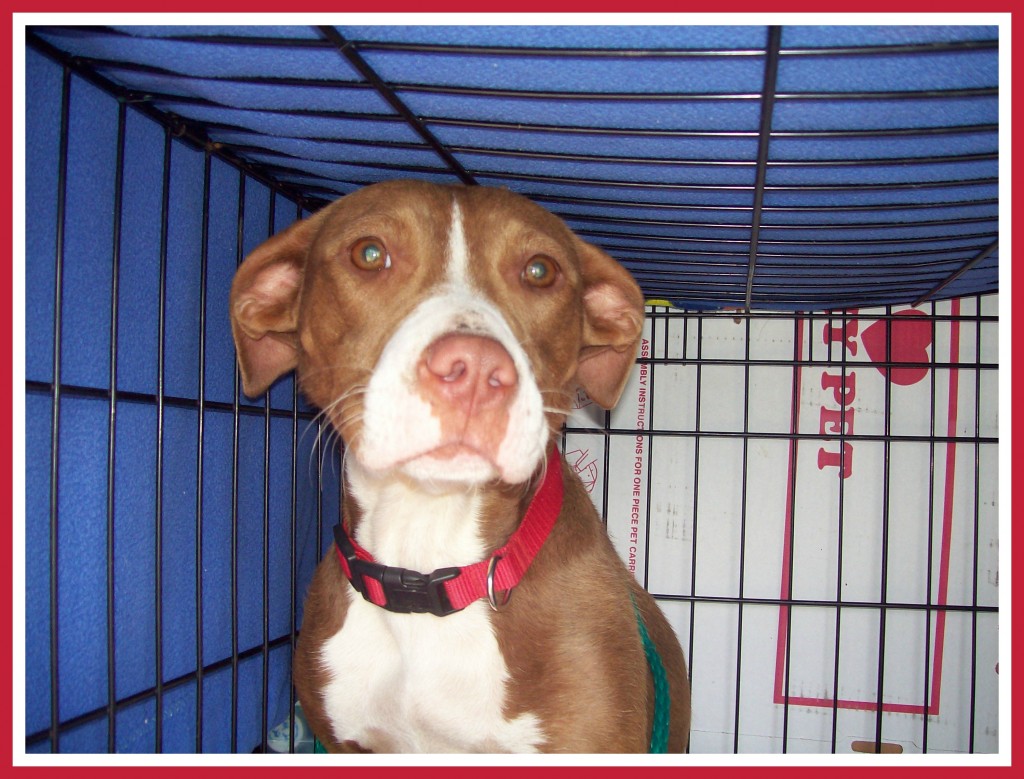