ACN would like to remember “Loretta Smith” a darling little Pomeranian Mix owned by Diane Smith, one of ACN’s longtime friends. Diane had to have Loretta put to sleep last month and she misses her very much, but she still has her other Pomeranian “Phoebe” and her very large cat “Whitey” that keep her company.

Diane has been very sick lately so the ACN checks in on her and her pets frequently.  ACN has also had her dogs and cats fixed and provides transportation for Diane and her pets to the vaccine clinic. 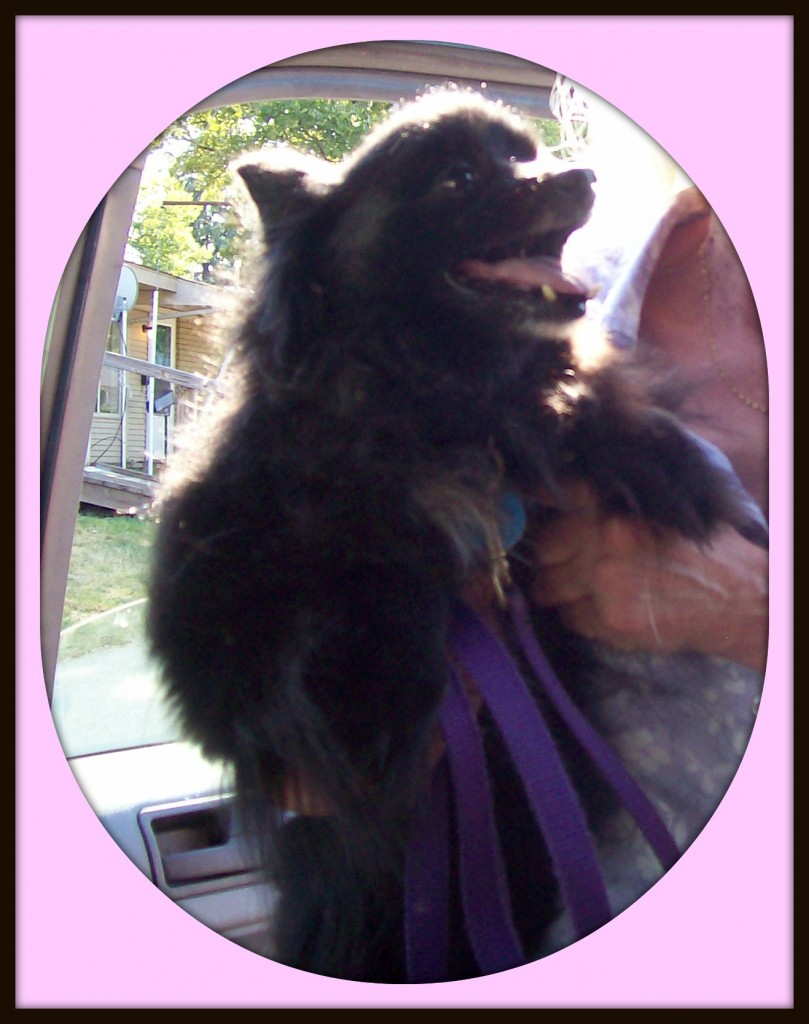